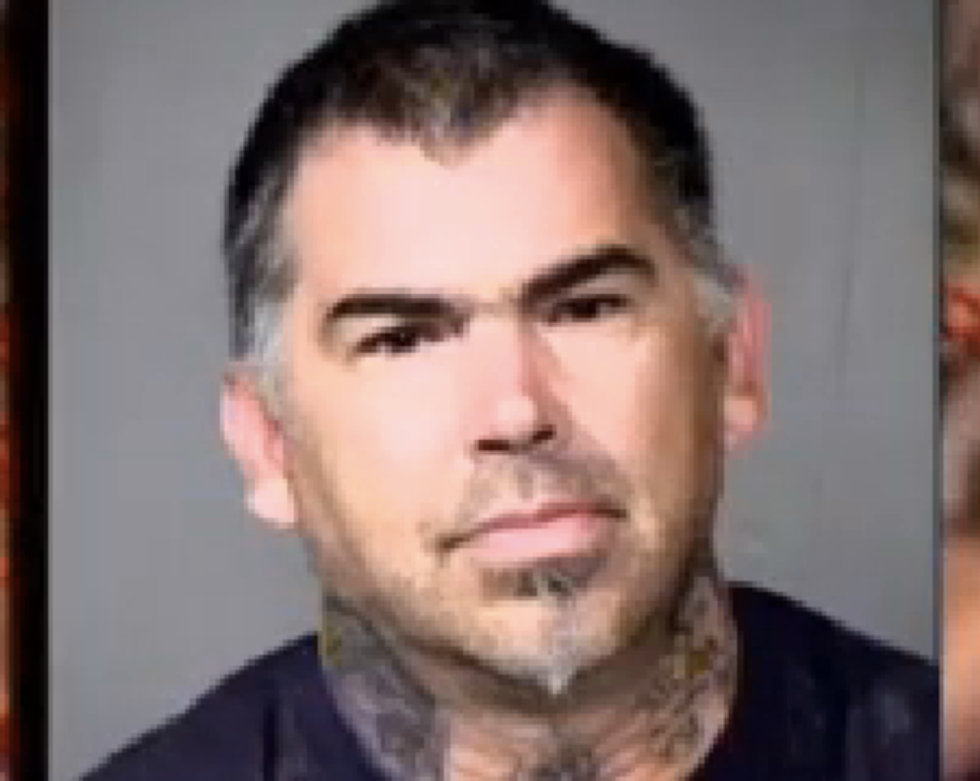 A Colorado Springs pastor is accused of soliciting gay men for sex online, then attacking them and robbing them under the guise of a U.S. marshal making an arrest.

According to Denver's CBS Channel 4, friends and relatives of Set Free Christian Ministry's Rev. Michael Abromovich are completely baffled to discover his secret other life.

Abromovich allegedly used the online classified ad site Craigslist to solicit other men for sex. Using the name "Mike," Abromovich allegedly lured a man to a Motel 6, then leapt from the car, shouting, "U.S. marshal!" He then threw the man against the door, handcuffed him and pointed a gun -- which police now believe was a paint gun -- at him.

Abromovich reportedly confiscated the man's laptop, iPad, cell phone, money and debit card. According to court documents, "Mike then told him they were taking his computers and phone to be sent to the lab to look for evidence.”

He then told the victim that he would come to his house in the morning “to discuss the case with him and impound his vehicle at that time.”

Denver police say that Abromovich notified the hotel desk that he was a law enforcement officer and showed a badge to the desk clerk. They filed a nationwide warrant for the pastor on a trio of felony charges -- kidnapping, robbery and impersonating a peace officer.

He was pulled over in Phoenix, Arizona by police. Abromovich again pulled a badge, but Maricopa County police were suspicious. When they discovered the warrant out for the pastor, they took him into custody.

The Denver District Attorney's office told Channel 4 that Abromovich was extradited back to Colorado and will appear in court on Tuesday. Police believe that there are other victims who may be afraid to come forward.

Set Free Ministry is a gritty, urban church that serves former addicts and alcoholics as well as the homeless. Pastor Robert Murphy expressed shock to reporters.

“Impersonation of this, robbery — that is so the opposite of what any Christian would be about. We know there is definitely something wrong,” he said.