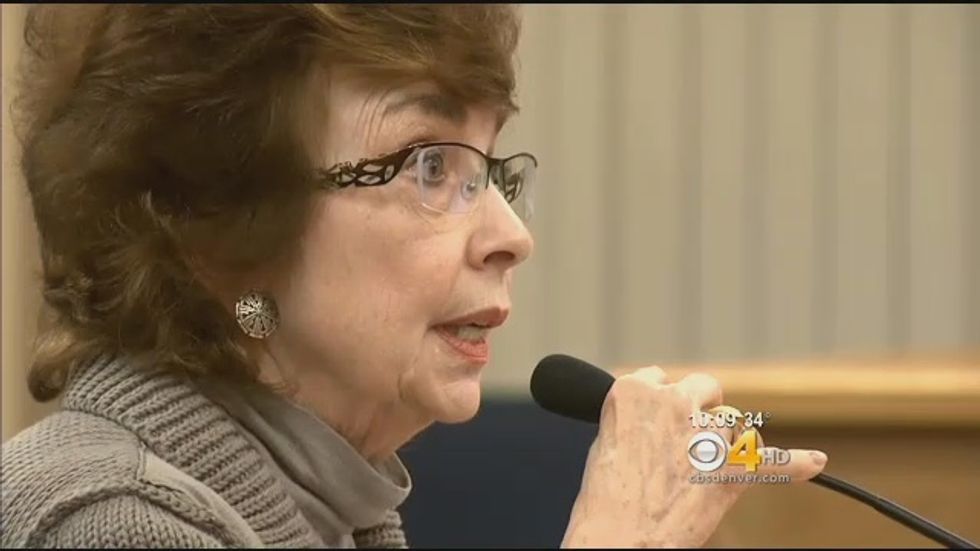 Many, if not all, of the planning commissioners for the town of Castle Rock, Colorado may quit their jobs after the town council voted on Tuesday to allow guns to be openly carried in public buildings and parks.

Last week, Castle Rock Planning Commission acting chair Michael Fronczak notified the town clerk's office that "many on the Commission have expressed that they would feel unsafe serving as a Commissioner if open carry were permitted."

"It is likely that many, if not all, members of the Planning Commission would resign because of the increased possibility for intimidation and/or violence," Fronczak wrote.

In June 2013, Castle Rock Mayor Paul Donahue had asked the town council to consider repealing a ban on weapons being openly displayed in public buildings and parks. Donahue is also managing partner of the nearby Centennial Gun Club.

A survey of town employees found that about 95 percent did not want the ban repealed, and on Sept. 5, Castle Rock's public safety commission voted to recommend against repeal.

However, the council moved forward with plans for repeal. After a heated hearing on Tuesday night, the council voted 4-3 in favor of repealing the open-carry ban.

“If you, Town Council, repeal the existing ban, I as a volunteer serving on the planning commission will resign,” Planning Committee member Barbara Dash told the council on Tuesday night.

The measure will face final approval at a future second hearing.