Conservative activist: Obama is a 'rabid dog' who needs to be 'put down' in a revolt 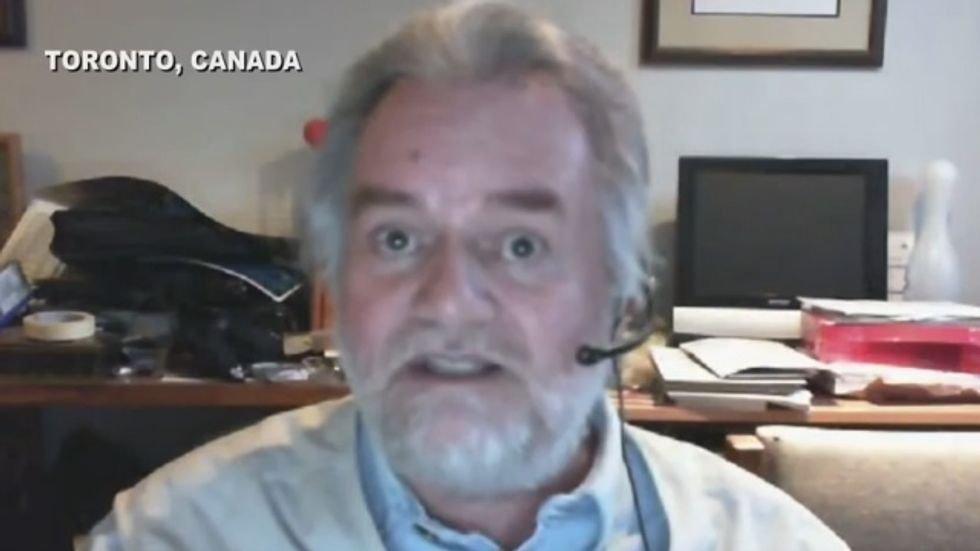 Conservative activist and conspiracy theorist Dr. James Garrow reacted to President Barack Obama's State of the Union address by saying the commander in chief was a "rabid dog" that needed to be "put down."

In a Facebook post on Wednesday, Garrow opined that "'The Boy Who Cried Wolf' is at it again. Perhaps a real wolf will eat him so we don't have to listen to the lies."

"Rabid dogs are put down for the protection of the innocent and to prevent the spread of disease," he wrote. "Our 'loyal opposition' can't even yell 'You lie' without offering an apology later and backing down from speaking the truth."

"In the meantime the meteor of doom continues on its course with the mad man Obama laughing derisively at the 'colonialist empire' he is wreaking havoc on and bringing down," Garrow continued. "The great Satan allowed its guard to slip and a quisling agent to penetrate. His work of devastation is not done and he has spread his manure of deceit across the land again."

"Obama is revolting in his prevarication, and our response should be to revolt - period."

Late last year, Garrow claimed that the president had a plan to boost his poll numbers by announcing that scientists had made contact with extraterrestrials, and then he said U.S. troops would be ordered to attack Americans who doubted the fake alien story.