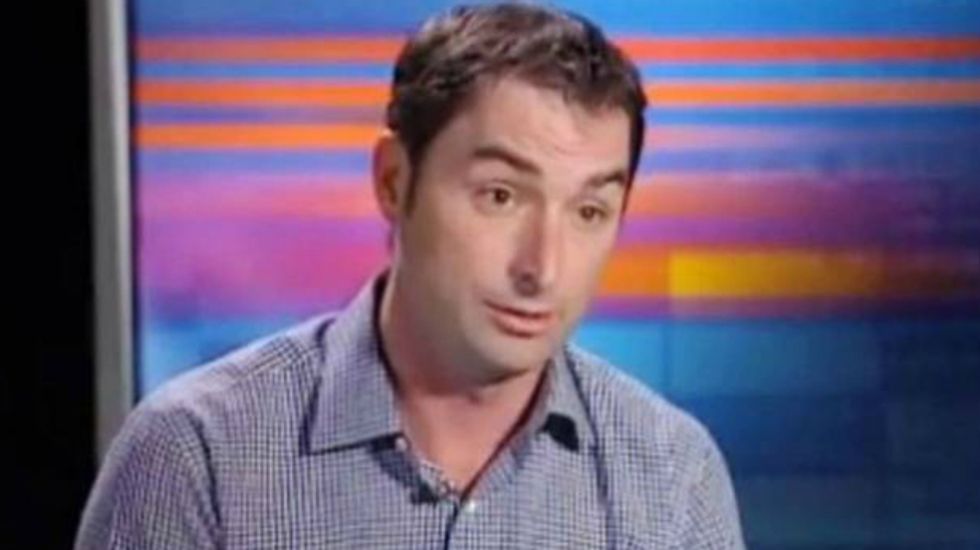 The winning bidder in a $350,000 auction for the right to kill an endangered black rhinoceros now says that death threats from the public have left him in fear for his life.

Corey Knowlton, a "hunting consultant" and co-host of the Outdoor Channel's Jim Shockey's The Professionals, was outed through social media as the winner of the Dallas Safari Club's auction. The hunting club has said that all of the money would be given to Namibia for "anti-poaching patrols, habitat protection, research and other measures crucial for protecting populations of endangered black rhinos," but nonetheless sparked the ire of some wildlife groups ... and the denizens of the Internet.

Knowlton told Dallas' ABC affiliate WFAA that he stepped up to bid at the club's request after other high-dollar bidders backed away in the face of the controversy. Immediately after winning the bid, he began receiving threats to himself and his family, he said.

"The fact of the matter is, we raised $350,000 for the black rhino. It's the most that's ever been raised. It's absolutely going to conservation. We're not just going ... here's have a beer, find a rhino. It's a scientific process to find the one that's causing the most problems."

Watch a news report describing Knowlton's fear for his life below.