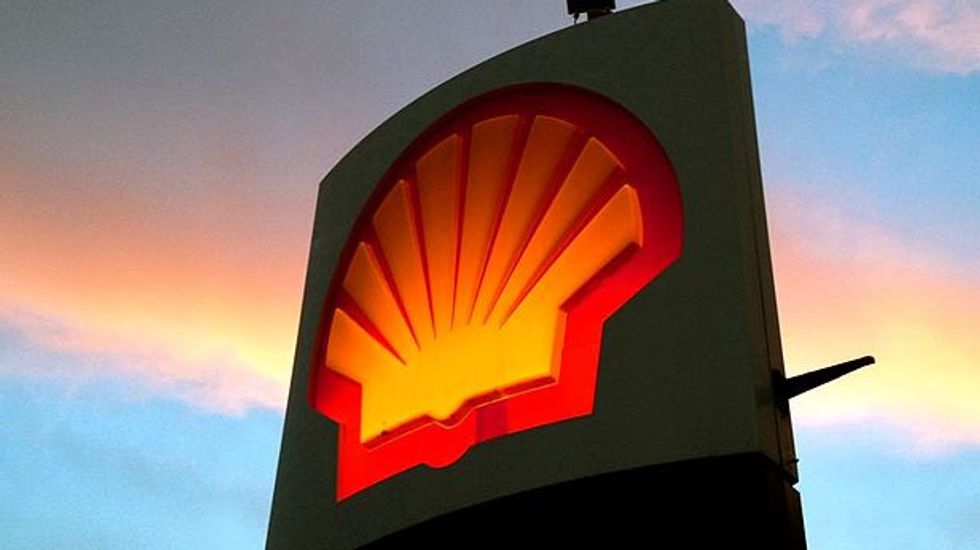 Shell's hopes of drilling in Arctic waters off Alaska this summer faced a serious setback when a US federal court ruled that the full range of environmental risks had not been assessed by the government.

The 9th circuit court of appeals ruled in favour of green groups and Native Alaskan tribes which want Shell and its partners to call off their exploration programme for fear of an oil spill.

The Anglo Dutch oil group declined to comment on the implications of the court case and would only say: "We are studying the judgment." But the reverse arrives just as new chief executive, Ben van Beurden, is reviewing the future of a whole range of his company's activities after issuing a profit warning last week.

Shell has already spent $5bn unsuccessfully looking for oil in the Chukchi and Beauford Seas, most notably in 2012 when it suffered a number of problems culminating in the grounding of its drilling barge, Kulluk. The company said in December it hoped to drill again this summer but was still awaiting the go-ahead from various regulatory authorities.

The Wilderness Society and other groups that challenged the sale of the licences that took place six years ago said the decision of the court was a victory for the Arctic Ocean.

"The government has no business offering oil companies leases in the Chukchi Sea. The area is home to iconic species such as polar bear, bowhead whales and walrus and to a vibrant indigenous subsistence culture. Drilling for oil puts at risk the region's wildlife and people, and it takes us off the path toward a clean energy future," they argued.

Greenpeace said the court case was a "massive blow to Shell's Arctic ambitions" and capped a miserable first few weeks in office for Shell's new boss.

John Sauven, executive director of Greenpeace UK, added: "The court decision means the USA interior department has to go back to the drawing board before it can reissue any new licence to Shell. This is a massive blow to Shell's Arctic ambitions. Shell had already the lost the case for Arctic drilling in the court of public opinion – today they have lost the case in a court of law as well."