David Simon tells Bill Moyers: 'There was a class war, and the poor people lost' 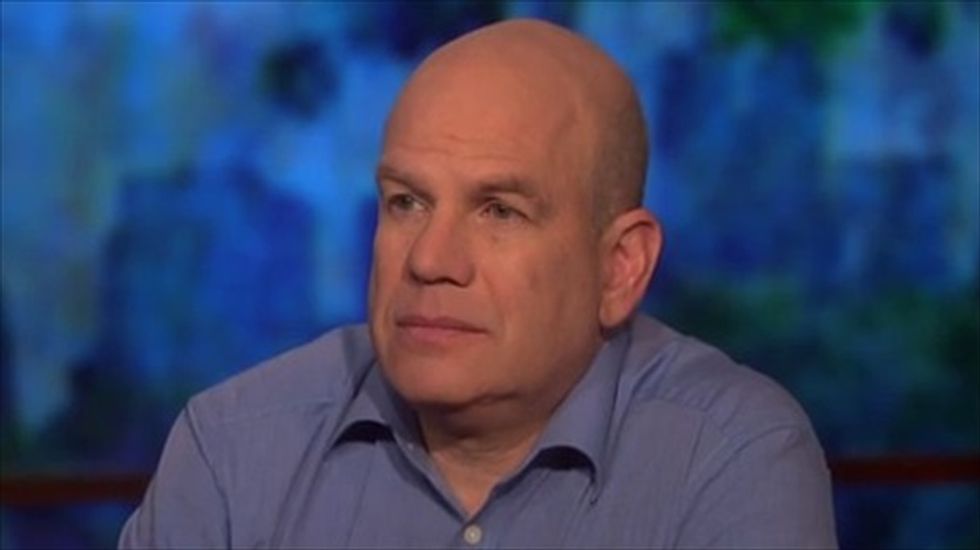 Former journalist and TV showrunner David Simon excoriated not only what he described as a broken American government in an interview with Bill Moyers on Friday, but a defeated labor movement.

"To the victor go the spoils," Moyer retorted.

"There was a class war, and the poor people lost and the working people lost," Simon continued, arguing that the country did best economically when labor activists and businesses had a more level playing field, ensuring that neither of them won "all the time."

Simon also expanded on remarks he made at the Festival of Dangerous Ideas in Australia last month, saying "broken" was the only way to describe the government at this point, despite President Barack Obama's inclusive language at the State of the Union address.

"You can buy these guys on the cheap," Simon said. "And the capital's been at it a long time and the rules have been relaxed. The Supreme Court has walked away from any sort of responsibility to maintain democracy at that level. That's the aspect of government that's broken."

At the same time, Simon also ripped what he called the "juvenile" libertarian philosophy of letting the free market set the table for economic policy, as well as the opposition to the ideas of raising the minimum wage and providing universal health care.

"We are Reagan's children, we are Thatcher's children," Simon said. "You know, 'There is no society, there's just you.' We bought this stuff hook, line and sinker and we are building that. We're getting the America we've paid for."

Watch Simon's discussion with Moyers, as aired on Moyers & Company on Friday, below.