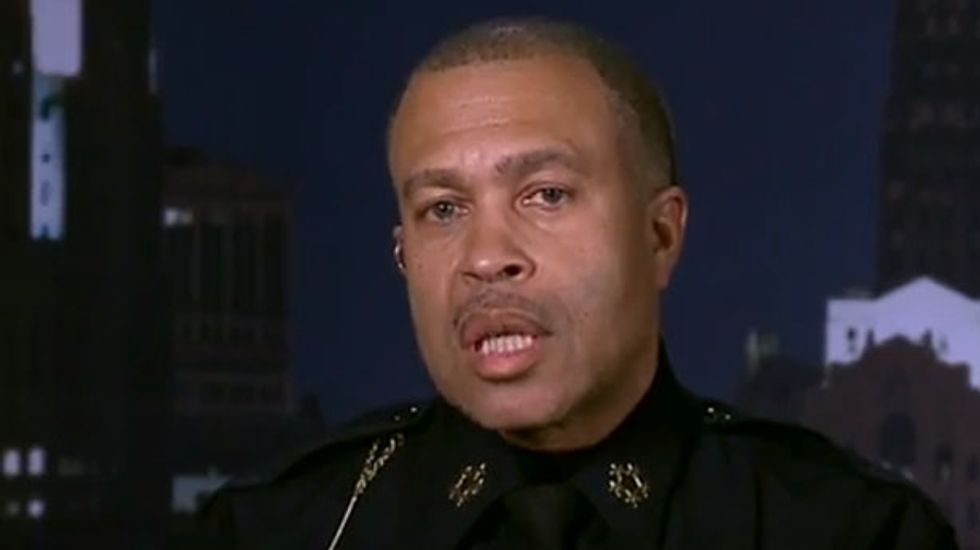 Craig suggested last week that Maine was a safer state than California because it was easier to obtain a concealed weapon's permit in the former state than in the latter.

"More concealed weapons by good Americans, good Americans who are responsible," he explained to CNN host Don Lemon. "You know, certainly in Detroit we have a very different situation going on here unlike other places I have had the good fortune of working. It's no secret that Detroit is violent."

"There's a violent culture," Craig added. "The criminal predators here are very violent. So, good Americans who are responsible who conceal weapons can make a difference. There are studies out there that show that."

He emphasized he did not support people taking the law into their own hands.