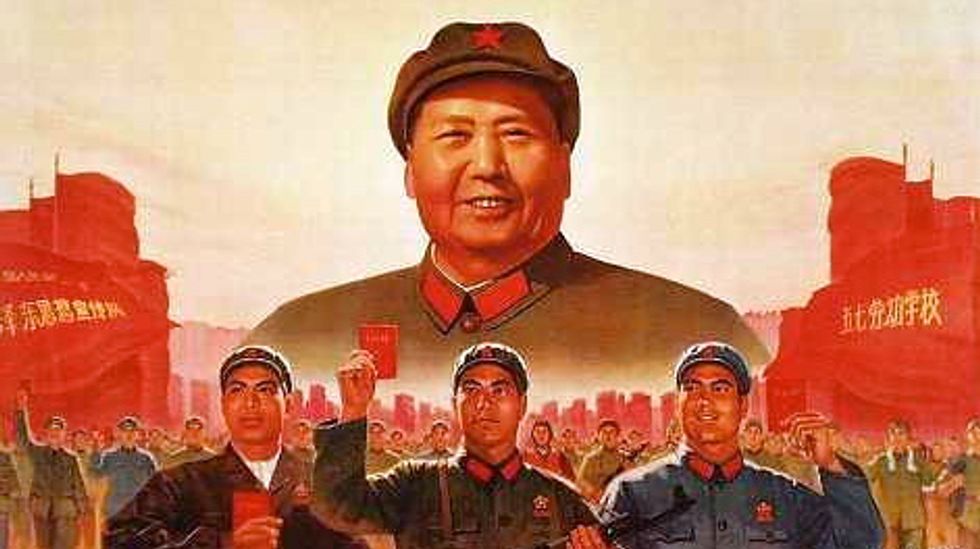 Chinese and Western scholars have written extensively about the causes, directions and details of some of the brutalities of the Cultural Revolution, and now estimate that at least 100 million people were persecuted in some way: arbitrary arrests, brutal confrontations, beatings, torture, outright murder, serious injuries, forced suicides, denied medical treatment after beatings, houses looted, forced banishment to remote rural provinces. Top officials were not spared. A half dozen of them committed suicide in the opening overtures of the Cultural Revolution. Deng Xiao Ping’s son, Pufang, was thrown out of a window during a “struggle” session and left paralyzed for life.;