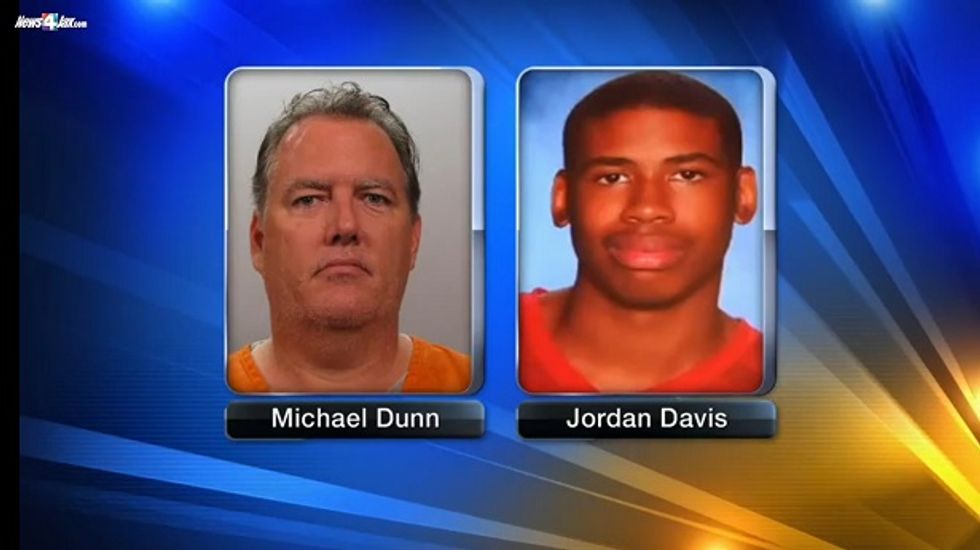 The family of a teenager killed in 2012 after an argument with an older man over loud music at a Florida gas station has settled their civil suit against the shooter for an undisclosed sum.

The Florida Times Union reported Friday that defendant Michael Dunn, a 47-year-old software engineer accepted a civil settlement offer made by the family of Jordan Davis, a 17-year-old student from Marietta, Ga., who had been living in Jacksonville with family at the time he was killed.

The case carries echoes of the Trayvon Martin affair: both victims were black teenagers shot by older white men claiming fear for their lives. In the Dunn case, however, the defendant appears to be preparing a formal Stand Your Ground legal defense, claiming that Davis and his friends had pointed a weapon at him before he opened fire. No weapon possessed by the teenagers has been recovered by police.

Watch news of the settlement below.