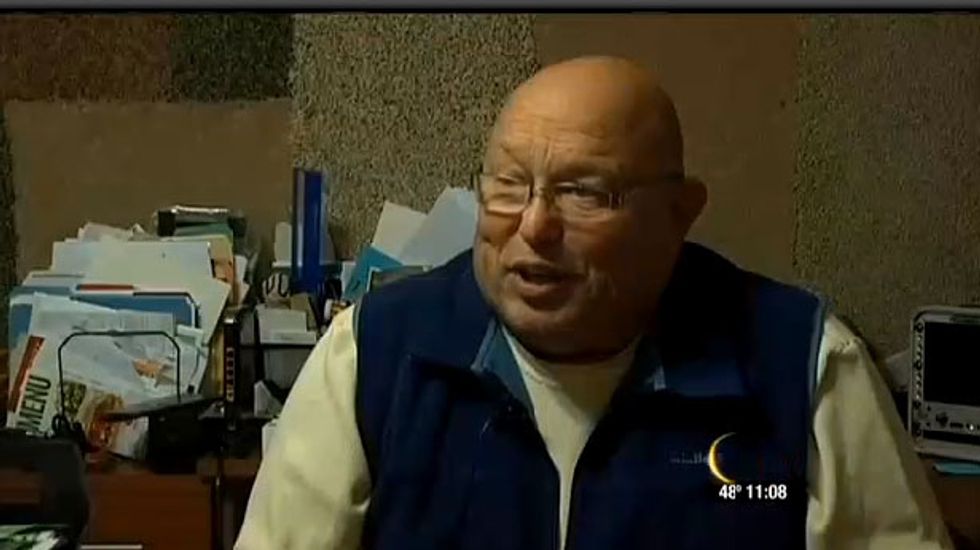 The former head of the Florence County Republican Party in South Carolina thinks the lack of daily prayers is to blame for school violence.

"Since the time that prayer has been tackled, you'll see that we don't have the discipline, you don't have the respect, you have more violence and I think and many of us believe that that correlates directly with not having that little bit of morality boost in the morning," former Florence GOP Chair Bill Pickle told WBTW last week.

South Carolina lawmakers have proposed a bill that would require teachers to hold a moment of silence at the beginning of each school day, during which students would be allowed to pray. Students who didn't wish to be a part of the daily prayer sessions would be allowed to leave the classroom.

Pickle said there was a "grassroots effort to get prayer back in school" and predicted that daily prayers would eventually be allowed.

Pickle is not the only one who thinks prayer is a solution to violence in schools. State Rep. Robert Williams, one of the bill's sponsors, said he thinks daily prayers may reduce school shootings.

“Some of the folks say they never saw where prayer killed anyone in school but they saw what weapons did,” Williams said. “We’re big on religious principles here. We pray in the General Assembly. We do it every session. What makes the General Assembly different from the school?”

Watch video, courtesy of WBTW, below.