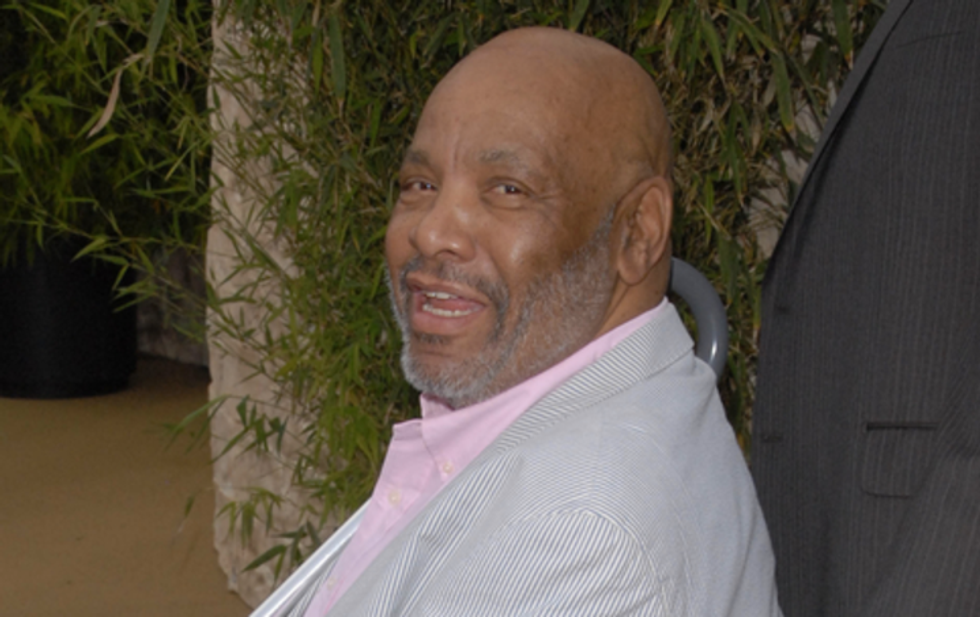 James Avery, the actor best known to U.S. audiences as Phillip Blanks, the patriarch of the family in the TV series "The Fresh Prince of Bel Air" passed away Tuesday. He was 65.

According to the Associated Press, Avery's publicist Cynthia Snyder confirmed that the actor died in a Glendale, California hospital of complications from heart surgery.

Avery played the uncle of actor Will Smith's character on "Fresh Prince." His movie roles included appearances in "Fletch," "The Prince of Egypt" and "Dr. Doolittle 2."