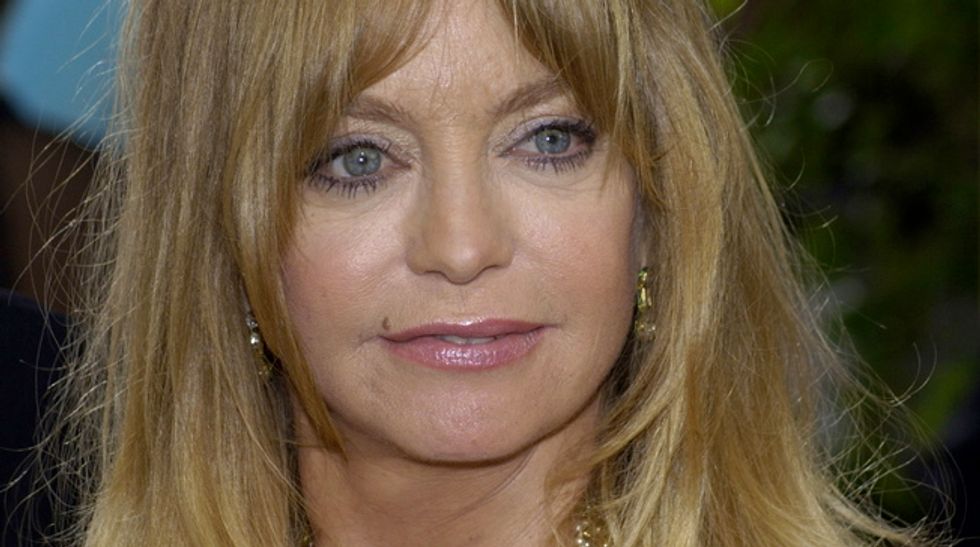 Eyes closed tight, the delegates of the World Economic Forum in Davos have queued devotedly for half an hour for this early morning session

Aside from the business suits, it could be an ashram in the foothills of the Himalayas. Sixty or so Davos movers and shakers are being urged to gaze at their thoughts by a French Buddhist monk swathed in robes of red and yellow. "Meditation is about mastering your thoughts, it's about being in charge of your mind. It's real freedom" said Matthieu Ricard.

"You are not the slave of your thoughts. One way is to just gaze at them ... like a shepherd sitting above a meadow watching the sheep," added the monk, a man who speaks, lectures and writes about being happy.

Eyes closed tight, the delegates of the World Economic Forum in Davos have queued devotedly for half an hour for this early morning session.

The attraction is not just by the chance to learn how to mediate at one of the most respected masters of the art, but also to do in the presence of movie star Goldie Hawn. Davos is not just about power meetings and deals – on Thursday it was also where the secrets of eastern religion met Hollywood: Hawn is in Davos on a mission to explain how she believes children can benefit from meditation.

Those who have queued long enough to get into the room – 10 round tables, coffee and pastries in the corner – are completely silent as they receive instruction on how to be "in charge of their minds". They are learning the art of meditation even as President Hussan Rouhani, the Iranian president, is pledging in the main hall not to use his nuclear power to create weapons.

Two bits of advice are being offered to those gazing at their difficult thoughts. Do not try to hide away from the problem and equally do not try to explode it like a time bomb. Much better to let it melt away – "slowly melting like the frost under the morning sun".

Ricard leads three short moments of meditation, each one accompanied by soothing, reassuring words. Each of those present is studiously following the advice. They appear hooked. And would not be alone.

The delegates are told how Steve Jobs of Apple mixed business with meditation. An article in Fortune magazine recently outlined how traders at Goldman Sachs – more widely known for their animal spirits – have also been coached in how to train their minds. Forget Leonardo di Caprio and the Wolf of Wall Street: these guys have got their karma together.

Hawn has been meditating since 1972 and probably needed all the calm she could muster just a few hours after sharing her experiences at WEF after she posted pictures of herself with Nigerian president Goodluck Jonathan – then hastily had to take them down again – after running into a Twitter storm focused on his anti-gay views.

Goldie's session is not just all about the practical side of mediation. Charts flash up on the wall – this is Davos after all – showing lines that could be profit and loss charts, but actually represent brain activity.

An academic – Richard Davidson of the center for investigating healthy minds at the University of Wisconsin – has a chart showing flu vacines work better on those who have meditated. And he encourages everyone to give it a go and make it as commonplace as physical exercise did after the 1950s. "The same thing will happen with mental exercise. You can begin with every small periods of exercise. Start with bite sized chucks ... We need a massive worldwide media campaign to teach people the fact that wellbeing can be learned," Davidson said.