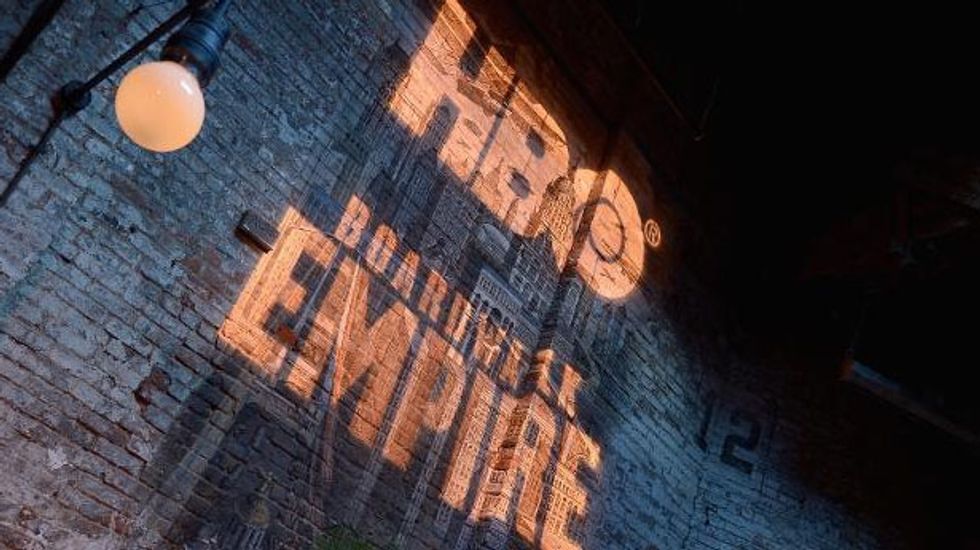 US premium cable TV provider HBO announced that the next season of award-winning prohibition-era show "Boardwalk Empire" will be its last.

"The final call for drinks on the Boardwalk comes this fall," program makers announced on the Twitter feed of the show, starring Steve Buscemi as a politician-gangster in charge of Atlantic City.

The series has won a string of awards, including two Golden Globes and over a dozen Emmys, since its creation in 2010 by award-winning writer-producer Terence Winter, who co-scripted ground-breaking show "The Sopranos."

The crime drama recounts the life and prohibition times of Enoch "Nucky" Thompson grappling with mobsters, bootleggers and politicians while running the infamous New Jersey city in the 1920s and 30s.

Hollywood veteran Martin Scorsese directed the show's pilot episode, in an example of the trend for big-screen money and talent to migrate to the small-screen.

Winter, who wrote the screenplay for Scorsese's currently Oscar-tipped epic "The Wolf of Wall Street," said: "After much discussion with my creative team and HBO, we've decided to wrap up the series after such a great run."

They "look forward to bringing it to a powerful and exciting conclusion," he said, according to the Hollywood Reporter.

HBO programming head Michael Lombardo added: "Terry Winter has created one for the ages ... It has been an incredible honor to bring this powerful and groundbreaking series to our subscribers."