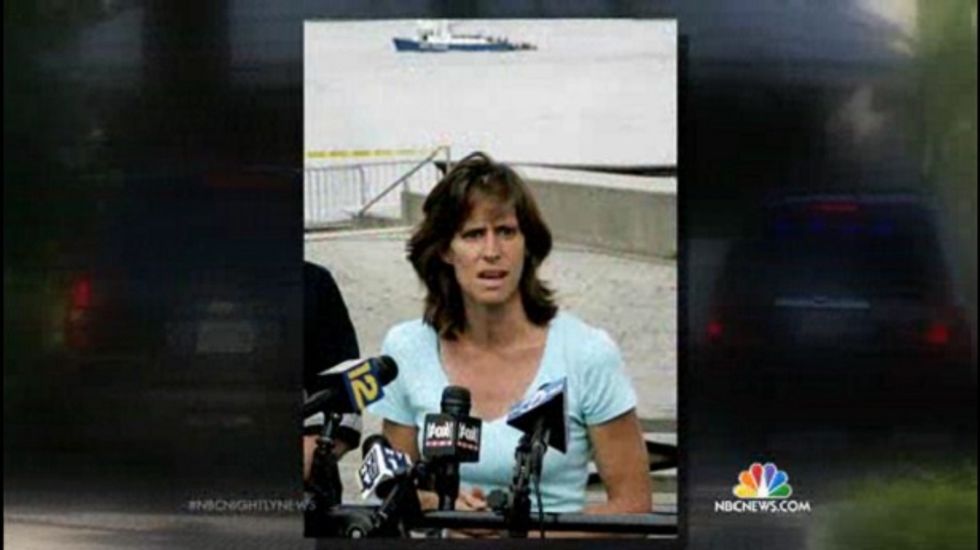 Hoboken Mayor Dawn Zimmer confirmed Sunday that she spent several hours privately with federal investigators, a day after leveling stunning accusations that Gov. Chris Christie's administration held out Hurricane Sandy relief funds until she would sign off on a private development project, according to media reports.

Zimmer gave the U.S. Attorney's office her journal and other documents, she said to NBC.

"As they pursue this investigation, I will provide any requested information and testify under oath about the facts of what happened when the Lieutenant Governor [Kim Guadagno] came to Hoboken and told me that Sandy aid would be contingent on moving forward with a private development project," she said.

Asked by Candy Crowley on CNN why she had waited until now, with the scandal swirling around the Christie administration's purported payback move to close the George Washington Bridge after the mayor of Fort Lee refused an endorsement, Zimmer said "I really didn't think anyone would believe me and quite frankly, if I came forward, no one believes me, then I'm going to put Hoboken in an even worse position and my number one priority as a mayor of Hoboken is to fight to make sure that we can get as many Sandy funds as possible."

Watch a report on Zimmer's allegations below.