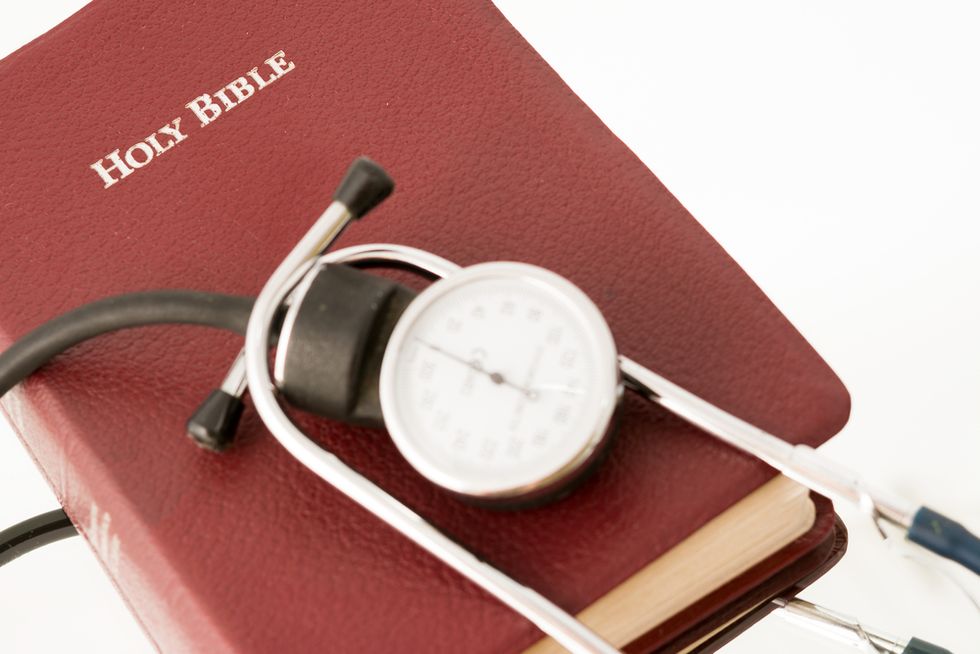 A Republican lawmaker in Idaho is trying to stop a law aimed at preventing the deaths of children whose parents eschew medical treatment in favor of prayer. The Associated Press reported that state Rep. Christy Perry (R) believes that a law proposed by Democratic Rep. John Gannon violates religious freedom of families who believe God's will supercedes modern medicine.

"This is about where they go for eternity," she insisted.

Gannon proposed the law after a string of deaths in Marsing, Idaho among the congregation of the Followers of Christ church. Autopsy reports of multiple children showed that their deaths could have been prevented by medical intervention. Instead, their bodies now lie in a cemetery overlooking the Snake River.

In June of 2012, 15-year-old Arrian Jade Granden contracted food poisoning. Her autopsy showed that three days of vomiting ruptured her esophagus, causing her to hemorrhage to death.

Toddler Preston John Bowers died at age 22 months of pneumonia in March of 2011. That same month, 14-year-old Rockwell Alexander Sevy died of a respiratory infection that blossomed into pneumonia, according to Canyon County Coroner Vicki Degeus-Morris.

Linda Martin, a former Followers of Christ member, lent her voice to Gannon's campaign to narrow Idaho's religious exemptions to its injury-to-a-child laws.

"These children need a chance to grow up," said Martin to the AP.

Followers of Christ operates in Idaho, Oregon and California. Oregon public officials have passed their own laws ordering parents to seek help for their children.

Parents in Idaho risk arrest and imprisonment for child neglect. The current law, however, includes a faith exemption that says, "Treatment by prayer or spiritual means alone shall not for that reason alone be construed to have violated the duty of care to such child."

Gannon hopes to narrow that loophole, "whenever a child's medical condition may cause death or permanent disability."

The Democratic state representative told the AP that above all, "Medical treatment for physical harm to a child should supersede every other consideration."

[image of Bible and stethoscope via Shutterstock.com]