Mary Matalin shrugs off Russian anti-LGBT laws: 'All of my gay friends' say Putin is hot 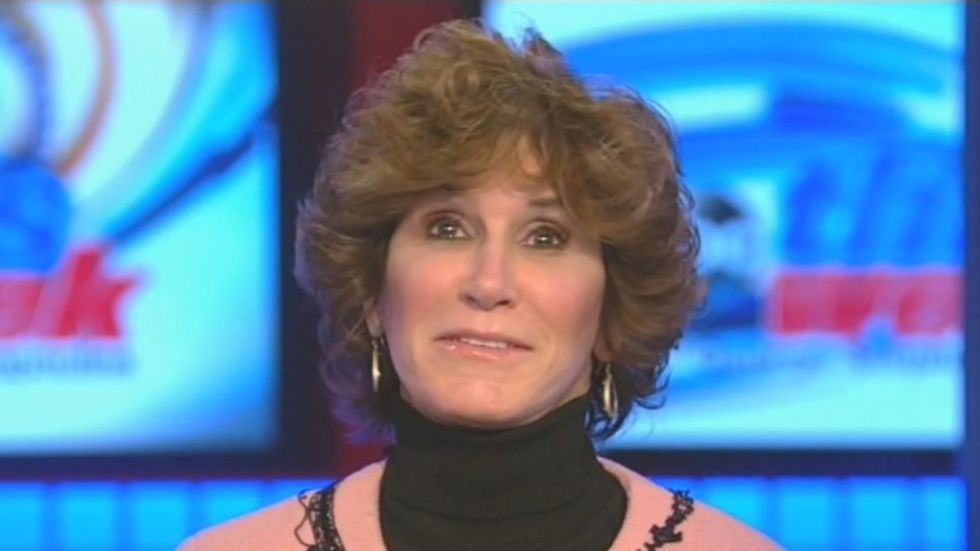 Republican strategist Mary Matalin on Sunday asserted the Russia's laws against homosexuality were irrelevant because "all of my gay friends" think Russian President Vladimir Putin is "so buff in his shirtless photos."

During a panel discussion on ABC's This Week, host George Stephanopoulos said that he had recently interviewed Putin and he "absolutely believes this law is the right thing, doesn't want to change it and he even tied it, at some point, to the need to increase birth rates."

The New Yorker's David Remnick pointed out that Russia's law criminalizing homosexual "propaganda" had given cover for hate crimes across the country.

"It's hard to believe he will punish anybody during the Olympics," Stephanopoulos told Matalin.

"Can I just say that I'm so sick of sports," Matalin replied. "Someone came up this week and said, I am not gay and I know I'm going to get in trouble for this, but all of my gay friends thinks he looks so buff in his shirtless photos."

"I'm just saying, why is he even talking about this?" she added.