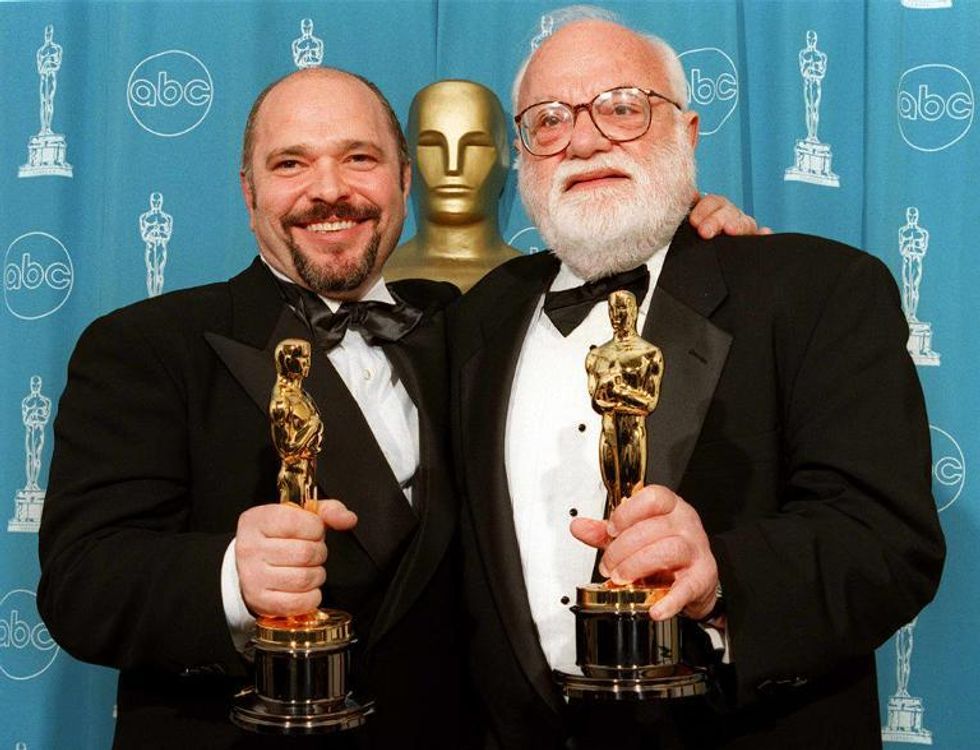 Film producer Saul Zaentz, winner of best picture Oscars for "One Flew Over the Cuckoo's Nest," "Amadeus" and "The English Patient," has died at age 92, US media reported.

Zaentz died due to complications from Alzheimer's disease at his home in San Francisco on Friday, his nephew Paul Zaentz told the Los Angeles Times.

"He was an extraordinary man," Paul Zaentz, who worked with his uncle for 37 years, told the Hollywood Reporter. "He had a lot of guts, a lot of integrity."

Zaentz, who began in the music business before moving into films, was known for producing highbrow movies, and even ran his independent film production company from Berkeley -- near San Francisco -- to keep a distance from Hollywood.

"One Flew over the Cuckoo's Nest" (1975), co-produced with actor Michael Douglas, starred Jack Nicholson as a patient at a mental institution. The movie won five Oscars, including best director for Milos Forman.

Zaentz and Forman teamed up again for "Amadeus" (1984) about the life of Wolfgang Amadeus Mozart. The movie won eight Oscars, including best picture, best director and best actor for F. Murray Abraham.

For "The English Patient" (1996), a drama set in World War II, Zaentz teamed up with director Anthony Minghella. The movie won nine Oscars, including best picture and best director.

Earlier in his career Zaentz made a fortune with Fantasy Records, a label that he bought, which represented jazz musicians and rock group Creedence Clearwater Revival.

Later however Zaentz was involved in bitter and lengthy litigation with Creedence singer John Fogerty over the rights to several of the group's hit songs.