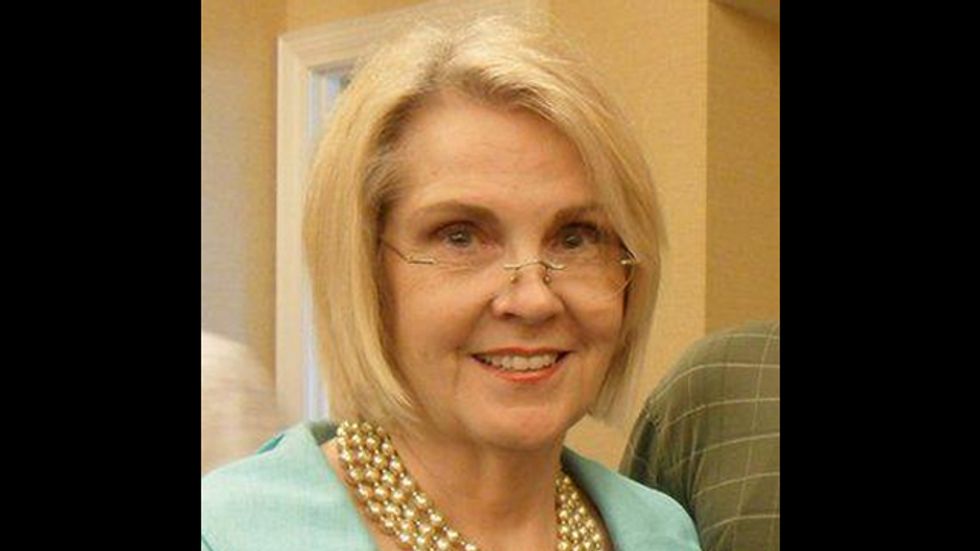 The Lone Star Project, a political action committee that supports Davis, posted video of her comments on Tuesday.

Edmondson said conservatives in Texas shouldn't take it for granted that a Republican would win the gubernatorial election.

"So we can't take for granted that just because Greg Abbott will have an 'R' after his name he will be our next governor," she remarked. "Can y'all imagine what it would be like if 'abortion barbie' is the next governor? I don't even want to think about that, so please help us elect whoever our slate Republican is starting at Greg Abbott."

Edmondson also warned that her running mate, Sen. Leticia Van De Putte, "was appealing to a demographic we are trying to appeal to" because she is Hispanic.

It is not the first time Edmonson has referred to Davis as "abortion barbie." In a newsletter sent out January 7, she vowed to defeat the "'super women' ticket of Abortion Barbie with Hispanic Sen Leticia Van De Putte."