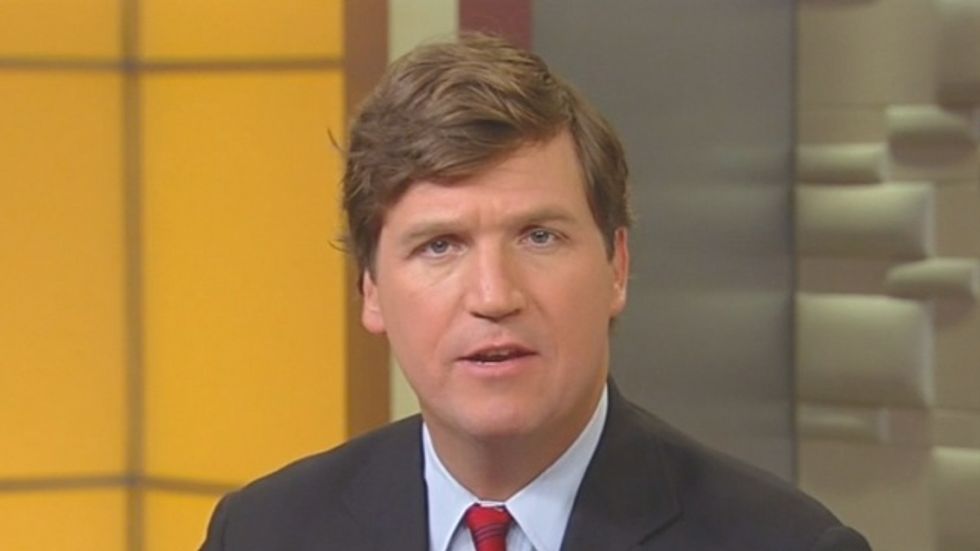 Fox News host Tucker Carlson on Sunday suggested that 17-year-olds should not be allowed to pre-register to vote because they were not capable of "choosing an entrée at a restaurant."

Carlson told Campus Reform reporter Katherine Timpf that one law that he was concerned by states like Illinois and Colorado allowing people as young as 17 to pre-register and participate in party primaries if they would be 18 in time for the general election.

"I have a 17-year-old, whom I love more than my own life of course, but are 17-year-old really capable of choosing an entrée at a restaurant, much less voting?" the Fox News host wondered. "I mean, for real. Do we want them voting?"

Timpf, however, argued that many young people were disappointed in President Barack Obama and that Carlson could be surprised by the youth vote.