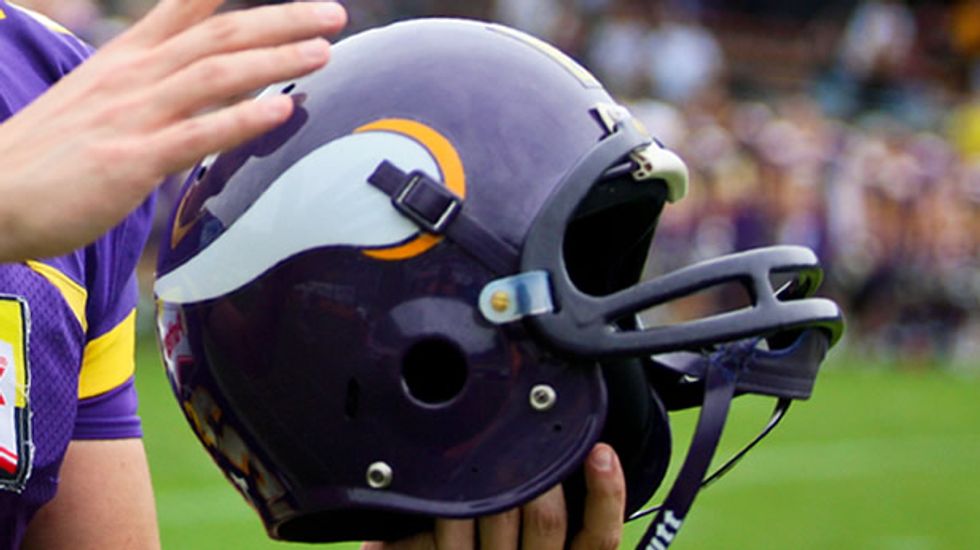 The Minnesota Vikings, stung by accusations from their recently-released punter Chris Kluwe that the NFL team released its record-holding punter because of his outspoken advocacy for gay rights, have launched an internal investigation into the allegations, the team announced Friday afternoon.

“It is extremely important for the Vikings organization to react immediately and comprehensively with an independent review of these allegations,” said Vikings Owner/President Mark Wilf in a statement on the Vikings website.

Kluwe released a lengthy personal account to Deadspin on Thursday of how the team treated him after endorsing the gay rights movement, in which he charged Vikings special-teams coordinator Mike Priefer with using homophobic language directed toward Kluwe, saying "on multiple occasions that I would wind up burning in hell with the gays, and that the only truth was Jesus Christ and the Bible," and in one instance that "We should round up all the gays, send them to an island, and then nuke it until it glows."