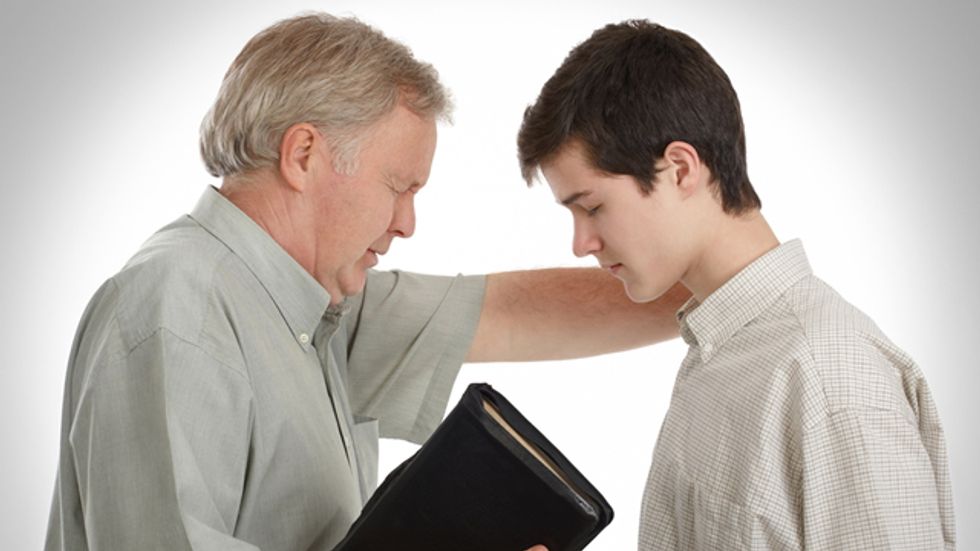 The Alabama House Education Policy Committee approved legislation by a voice vote that would allow public school teachers to lead students in a daily prayer, even though the majority of the committee members voted against it, according to The Montgomery Advisor.

But McClurkin claimed she heard more "yeas" than "nays" during the voice vote.

"House Clerk Jeff Woodard said the chairman of each committee has the discretion to decide the outcome of a voice vote. Committee members can request roll call votes if there’s a dispute, but none of the Education Policy committee members did," Kala Kachmar of the The Montgomery Advisor reported.

The legislation, introduced by state Rep. Steve Hurst (R-Munford), requires teachers to begin each day by reading the opening prayers recited before sessions of the U.S. Congress. Teachers would be allowed to devote up to 15 minutes a day to the prayer.

“If Congress can open with a prayer, and the state of Alabama Legislature can, I don’t see why schools can’t,” Hurst said.

But the group Americans United for Church and State disagrees. They described the legislation as "egregious" and said it was clearly unconstitutional.

"Using Congressional prayers does not, in fact, make this bill constitutional. A teacher-led prayer in a public school is undoubtedly different than a prayer in a legislative meeting. First, congressional prayers are directed only at the legislators themselves, who are adults, rather than young and impressionable students," the group wrote on Thursday.

"Second, the opening prayers of a legislative session typically has an atmosphere where adults are free to enter and leave without notice. Students in a classroom, on the other hand, are a captive audience and legally mandated to attend school."

[Man and teen praying together on Shutterstock]