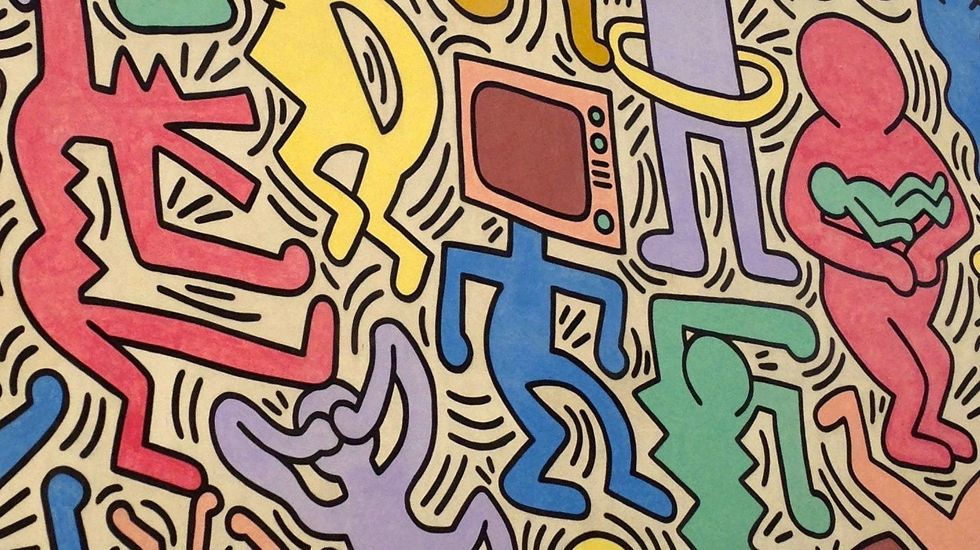 Several collectors filed a $40 million lawsuit on Friday against the foundation of late New York City painter Keith Haring, which has publicly stated roughly 80 works owned by the dealers are fakes.

The collectors said they purchased the artwork from friends of Haring, including a New York City disc jockey.

The foundation, however, rejected the artworks' authenticity in 2007 and refused to review additional evidence provided later by the collectors before stating they were fakes, according to the lawsuit in Manhattan district court.

Representatives for the Keith Haring Foundation did not immediately respond to a request for comment. Brian Kerr, lawyer for the collectors, refused to comment on the litigation.

Haring, whose work focused on New York City's 1980s street culture, often with political or social messages, died in 1990. Authenticated works by the artist can fetch between $500,000 and $1 million each.

Roughly 80 works said to be produced by Haring were put on show in Miami in March 2013. Two days later, the foundation filed a trademark and copyright infringement lawsuit to shut the exhibition down, alleging the works were counterfeits.

Shortly afterward, the show's promoter agreed to remove the works from the exhibit and the collectors failed to sell any of the works, court documents said. Sales at the Miami show would have fetched at least $40 million, the complaint said.

The collectors said in the lawsuit that Haring works were effectively unsalable in major auction houses if they were not first certified by the foundation.

The collectors said the foundation was motivated to keep the number of authenticated Haring works low in order to increase the value of the previously certified works in their possession.