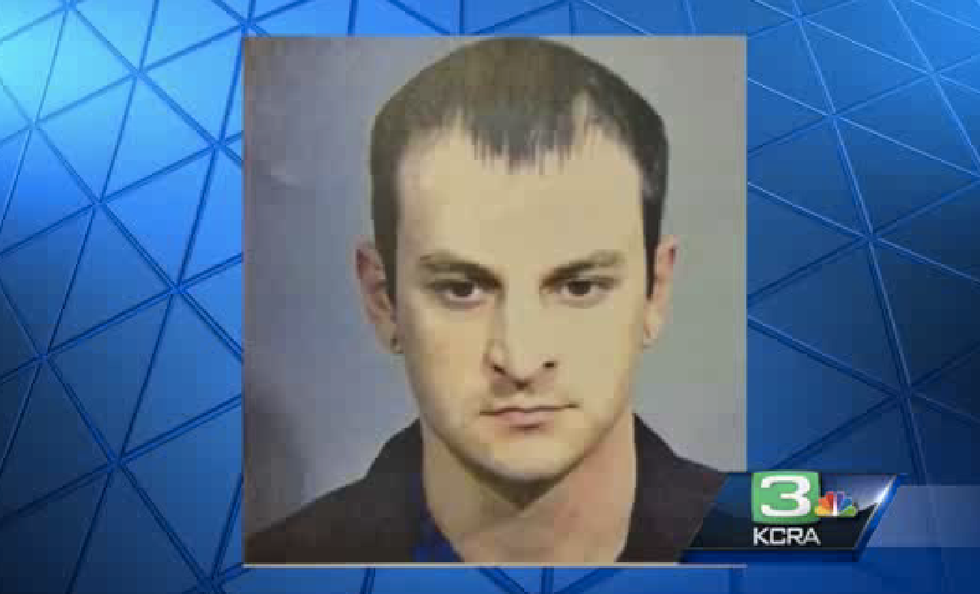 A 27-year-old youth minister at Bethel Church, an Assemblies of God congregation in Oakdale, California, was arrested Monday on child pornography charges. According to the Modesto Bee, Tyler Bliss was taken to Stanislaus County jail after an investigation by the Ceres Police High Tech Crimes unit.

Police acted on a tip when they obtained search warrants and raided Bliss' home and his office at the church, seizing computers and other electronic devices.

Ceres Police spokesperson Carissa Higginbotham told the Bee that it is too early in the investigation to establish whether Bliss was involved of the production of the materials found on the devices, which she said feature exploitive images and video of children under 13.

“We were very concerned because of the access he has to children,” said Higginbotham.

The Bee reported that "Bliss has served in youth ministry at the church since 2009 and oversees junior high, high school and college programs while pursuing a preaching license with the Assemblies of God."

According to the Bethel Church website, “Tyler has had the privilege of seeing hundreds of teenagers come to Christ throughout his ministry here at Bethel.”