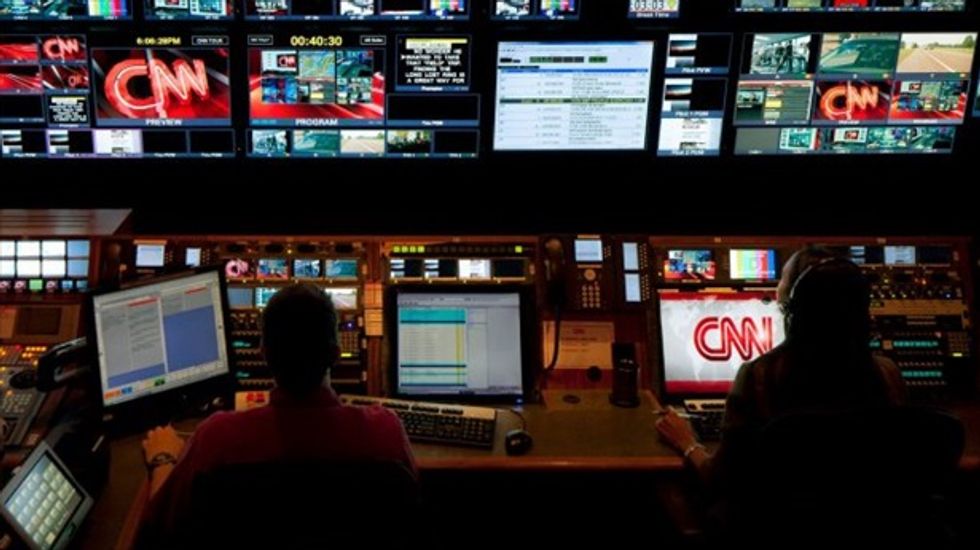 Cable news giant CNN is pulling the plug on a programming block aimed at America's growing Latino population, after it failed to reach "business expectations," the broadcaster said Wednesday.

CNN Latino, launched at the start of last year initially in Los Angeles, was touted at the time as "a new brand extension that targets the growing and diverse US Hispanic market."

The eight hours of daily programming included news, lifestyle, documentary, talk and debate, with a potential audience of over 14 million in southern California.

A CNN spokeswoman described it as having been "a bold effort to continue CNN's commitment to the US Hispanic marketplace."

But she told AFP: "Unfortunately, despite the great efforts of many talented people, CNN Latino was not able to fulfill our business expectations, and we are discontinuing the programming this month.

"Over the course of the past year we learned a lot and we will use what we learned to continue to innovate and evolve our presence in the Hispanic community."

Hispanics constitute the largest minority tracked by the US Census, making up about 16 percent of the US population, but the proportion is expected to continue to grow in coming years and decades.