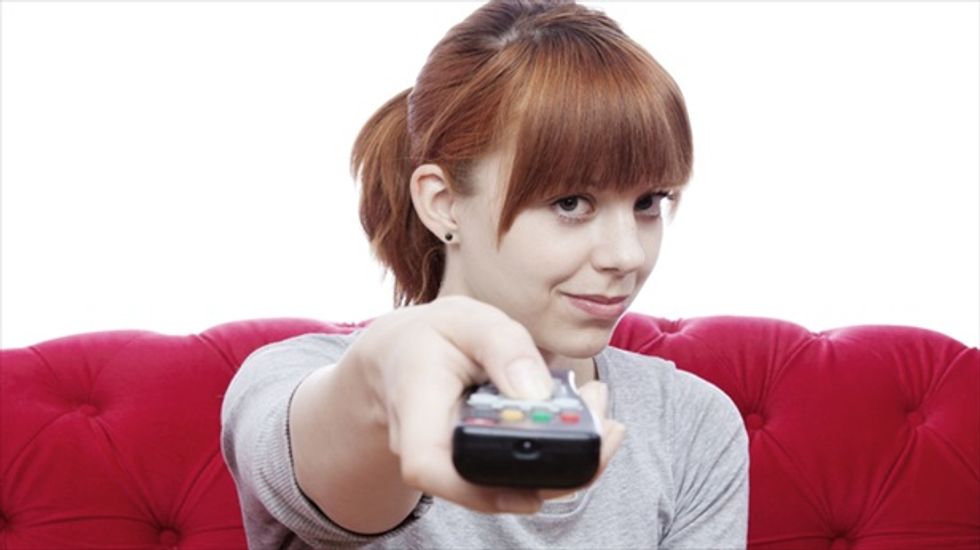 By Liana B. Baker

(Reuters) - Comcast , the largest U.S. cable company, will buy No. 2 Time Warner Cable for $45.2 billion in an all-stock deal, or $158.82 per share, according to people familiar with the matter.

Comcast is planning to acquire all of Time Warner Cable's shares in a friendly deal set to be announced on Thursday morning, said the sources, who did not want to be identified because the matter was not public.

The proposed combination would be subject to regulatory approval and the two companies expect to close the transaction by the end of the year, the sources said.

Representatives of Comcast and Time Warner Cable declined to comment.

The proposed merger between Comcast and Time Warner Cable would create $1.5 billion in operating synergies, with 50 percent of those synergies expected in the first year, the sources said. Comcast is planning to divest 3 million of its U.S. subscribers as part of the deal.

The deal will be accretive to Comcast, which plans to expand its stock buyback program to $10 billion at the close of the transaction, they said.