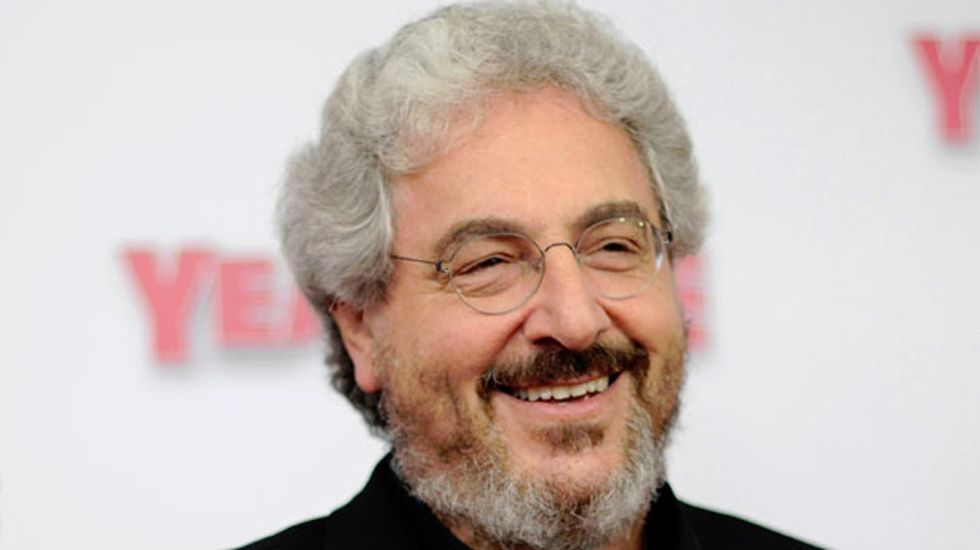 (Reuters) - Comedy actor and director Harold Ramis, best known for films such as "Ghostbusters," "Groundhog Day" and "Caddyshack," died at his home in Chicago at the age of 69 of complications from a rare vascular disease, his agent said on Monday.

Ramis, who had suffered from the rare illness since 2010, passed away peacefully on Monday morning, surrounded by family members.

"I'm sad to say the news is true," said Chris Day, a spokesman for the United Talent Agency in Los Angeles. "He passed away from complications related to autoimmune inflammatory vasculitis."

Director and actor Jon Favreau, who has worked with Ramis, said he would be missed.

"No, no, not Harold Ramis," he tweeted. "He was the real deal. Growing up, his work changed my life."

Actor Billy Crystal, who starred in the Ramis-directed film "Analyze This," said he was sad to hear the news.

"A brilliant, funny, actor and director. A wonderful husband and dad. Big loss to us all," he tweeted.

A celebrated director, writer, actor and producer, Ramis grew up in Chicago and graduated from Washington University in St. Louis. He worked as an associate editor at Playboy Magazine before he got his start in comedy in 1969 with the city's famous Second City improvisational theater group.

He returned to Chicago in 1996 after 20 years in Los Angeles, and got his big break when he co-wrote the comedy hit, "National Lampoon's Animal House," in 1978.

Known for his dry wit, Ramis worked on other comedy scripts before making his directorial debut in 1980 with "Caddyshack," followed three years later by "National Lampoon's Vacation."

He went on to star as Dr. Egon Spengler in Ivan Reitman's cult comedy franchise, "Ghostbusters."

In 1993, he co-wrote, produced and directed "Groundhog Day," about a weatherman, played by Bill Murray, who relives the same day over and over again.

Other films he co-wrote and directed include "Analyze This" in 1999, a comedy about a psychiatrist whose main patient is an insecure mobster. Starring Robert DeNiro and Billy Crystal, it was followed two years later by a sequel, "Analyze That."

Ramis received The American Comedy Award, the British Comedy Awards and a BAFTA award for screenwriting.

He is survived by his wife, Erica Mann Ramis, his sons Julian and Daniel, a daughter Violet and two grandchildren.