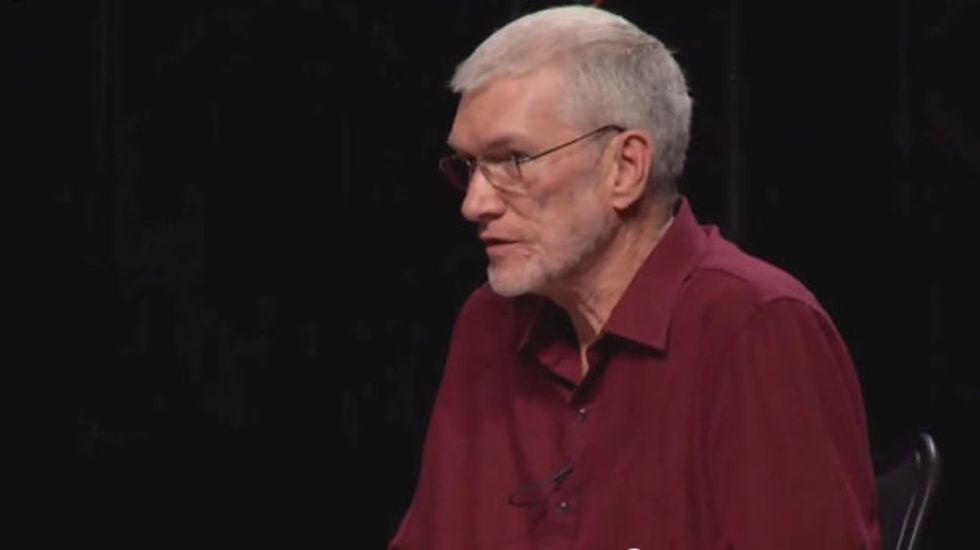 In a video published Wednesday, Creation Museum founder Ken Ham compared Bill Nye "the Science Guy" to Eve in the Book of Genesis.

"It really comes down to -- here is the difference: We are saying that we start with the word of God who knows everything and has always been there, and so he gives us the key information we need to have the ability to build a correct worldview, to approach the understanding of reality in the right way," he remarked one day after his debate with the science advocate.

Ham said that Nye's philosophy was a modern-day illustration of the "Fall of Eve" in the Judeo-Christian creation myth.

In the Book of Genesis, a serpent implores Eve to be skeptical about God's command not to eat from the Tree of Knowledge. The serpent informs Eve that contrary to God's warning, she would not die if she ate from the tree and would instead become "like God, knowing good and evil."

"You know really, it's an illustration -- the reasonable man is an illustration of Genesis 3," Ham explained. "Trust God, or you become like God. There has been a battle since Genesis 3 between God's word and man's word. It's always been a battle over authority. Who is the authority: God or man? And down through the ages there has been that battle."

"In fact, in 2 Corinthians 11:3, Paul has a warning for us, and this is God's word through Paul, that Satan is going to use the same method on us that he did on Eve to get us to that position of not believing the things of God," he added. "And what is the method he used on Eve? 'Did God really say?' What is it? To doubt the word of God, to not believe the word of God, to make yourself the authority. You know what? That was the battle that played out here on this stage."