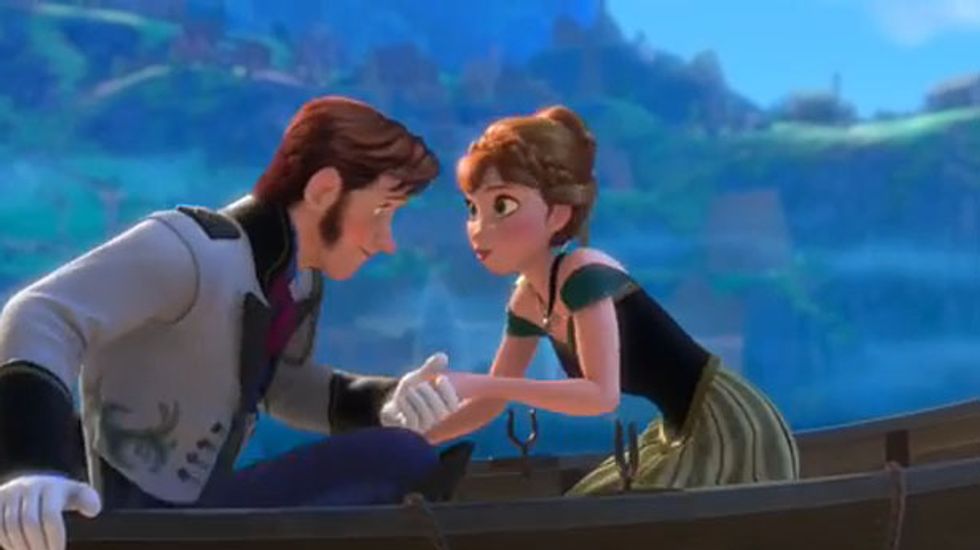 Walt Disney Co. has launched Disney Movies Anywhere, a service for consumers to buy and watch Disney, Pixar and Marvel films online and store them in the cloud, in the latest bid by a Hollywood studio to encourage digital movie purchases.

Disney, like other Hollywood studios, is trying to boost digital sales after consumers moved away in recent years from buying DVDs, cutting a lucrative source of revenue.

The media company said in a statement it launched the new service on Tuesday, coinciding with the digital release of Disney's blockbuster animated movie "Frozen."

The service allows consumers to buy digital movies from a library of more than 400 titles through Apple Inc's iTunes store and the Disney Movies Anywhere website and app.

The purchased movies can be watched on a laptop or desktop computer, or on Apple's iPhone, iPad and iPod Touch, Disney said. Consumers can also view the films through the Apple TV box.

The service is built on Disney's proprietary digital rights locker KeyChest, rather than UltraViolet, a cloud storage service used by other major Hollywood studios.

"The beauty of this technology is that it enables us to work with iTunes and future provider partners to ensure movie lovers have streamlined access to all of their favorite Disney titles no matter what device they are on," said Jamie Voris, Disney Studios' chief technology officer.

Disney said it is in talks with other retailers about offering the service outside of iTunes.