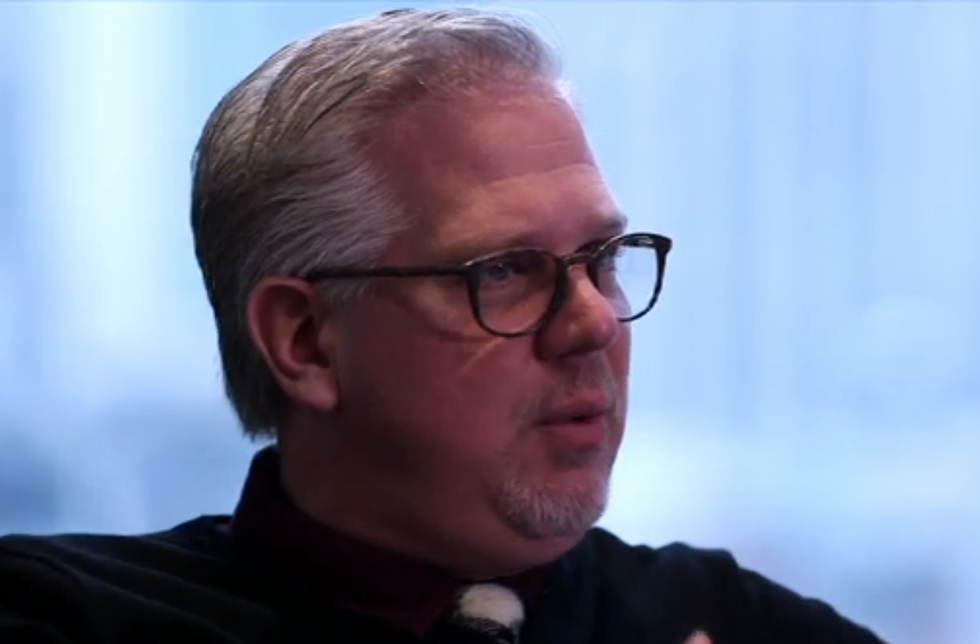 "That's freedom," he said, according to Right Wing Watch. "Freedom is ugly."

However, he said, "I don't want to be forced to do something that goes against my religion. So, why is this law so wrong?"

Businesses, he said, have the right to decline service to anyone they choose.

"You have to be able to say, 'Look, I own the restaurant,'" Beck said. What about, he said, nightclubs with doormen who patrol the ranks of people lined up to get in?

"They're discriminating against people like me, old dumpy people," he said. "So am I gonna sue them? No, people line up to be discriminated against."

"I don't like that world," he said, "where everybody is able to say, 'I'm not gonna serve your kind,' but that's freedom. It's freedom. Freedom is ugly."