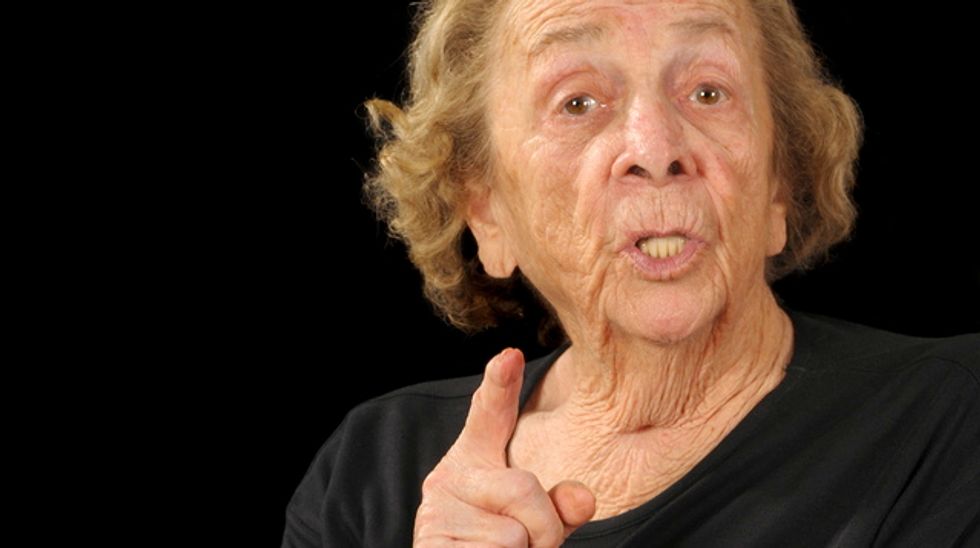 A Florida man complained about being targeted for Republican fundraising emails after mistakenly donating money against a Democratic congressional candidate thanks to a website he says is misleading. 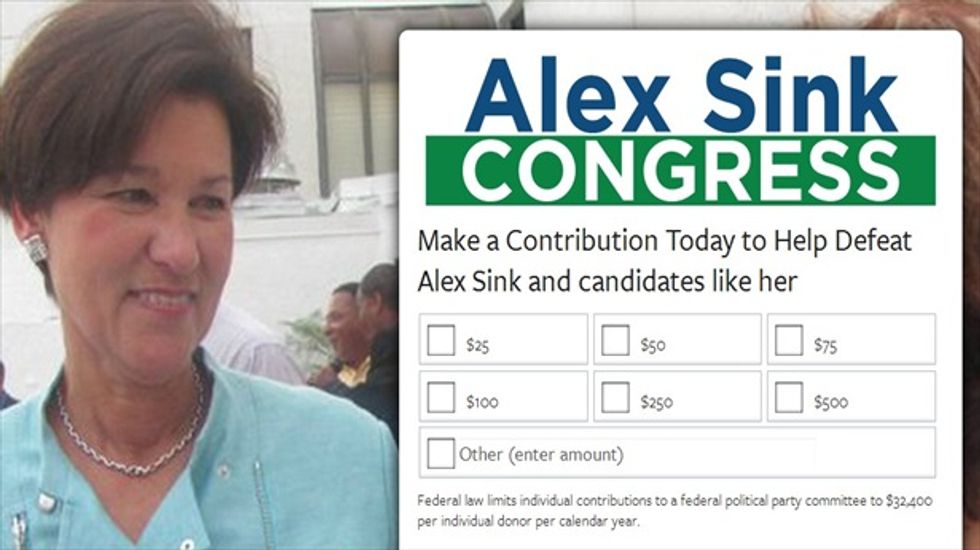 "After sending what I thought was a contribution of 250 dollars to Sink, I get a page clearly thanking me for attempting to defeat Democrats, [President Barack] Obama, and [House Minority Leader Nancy] Pelosi," Bellamy told the Times, adding that the page contained a picture of Rep. Greg Walden (R-OH), who leads the National Republican Congressional Committee (NRCC), leading him to call the NRCC and ask for his money back.

"The receptionist Kate, who would not give her last name, and would not transfer me to the Finance Dept., said the NRCC let credit card companies handle such requests," Bellamy was quoted as saying. "She would not refund my money. My credit card company is mailing me papers to register a complaint or challenge the charge."

NBC News reported that Bellamy was later given a refund. NRCC spokesperson Andrea Bozek told NBC that her organization would also offer refunds to any donor who feels they were misled. At the same time, however, she rejected the idea that their websites -- which feature candidates in several other states besides Florida -- were meant to trick anyone.

"Democrats are clearly pitching stories on these effective websites because they are worried about voters learning the truth about their candidates' disastrous records," Bozek was quoted as saying. "Anyone who reads the website understand these are negative attacks. Also as required our disclaimer is at the bottom."

Similarly, Democrats have opened a site arguing against Sink's opponent, David Jolly, bearing the name "Jolly4Congress," while openly stating its opposition with the statement, "A Washington lobbyist won't fix Congress."

Republicans in California were criticized last year for promoting a website they billed as a "resource guide" regarding the Affordable Care Act but was in fact devoted to opposing the state healthcare exchange.