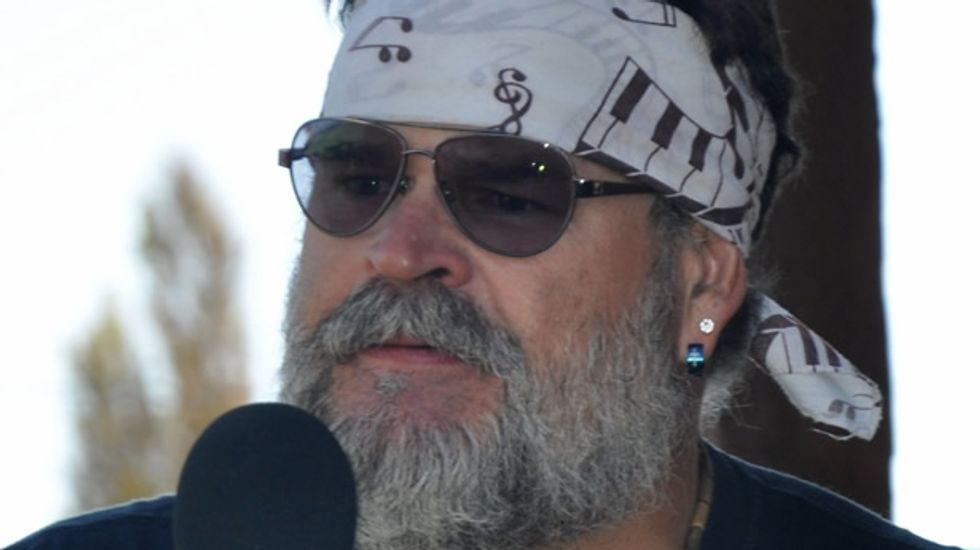 The meeting of the Planning and Zoning Committee in Pocatello, Idaho became a forum for religious debate when residents complained about a proposal to turn a Mexican restaurant into an Islamic Center.

The meeting had originally been scheduled to be held in a small room in City Hall, but had to be moved to the City Council Chamber to accommodate the crowd. The hearing's officer, Jim Mullen, attempted to limit conversation to issues related to planning and zoning, but the residents in attendance turned the meeting into what the Idaho State Journal called "a spirited religious debate."

A representative for Pocatello's Islamic Society, Dr. Jamal Mustafa, claimed that such a center is necessary because, "in the past 10 years, [Idaho State University] has quadrupled its Muslim student population." These students would have an opportunity to "grow in their faith," which Dr. Mustafa said would be "for the benefit of Pocatello."

The Reverend Jim Jones of the non-denominational Blazing Grace Church in Pocatello carried a copy of the Koran to the lectern and informed the crowd that Islam encourages murdering Christians and Jews in the name of Allah.

"I get very fearful, because I live close to this place," Rev. Jones said.

Other local religious leaders disagreed with Rev. Jones. Pastor Duffy Peet of the Pocatello Unitarian Church said that "[t]here are certainly a lot of things that could go into that space that would be less beneficial to the neighborhood than a religious center."

But opponents of the proposed center also expressed concerns about "the threat of Islamic war and jihad." Resident Rick Frasure said that the center posed "a grave danger," because "the more inroads into this city, the more dangerous it becomes."

The fear of Islamic violence drove one woman to declare that if the center was approved, she would sell her house and move.