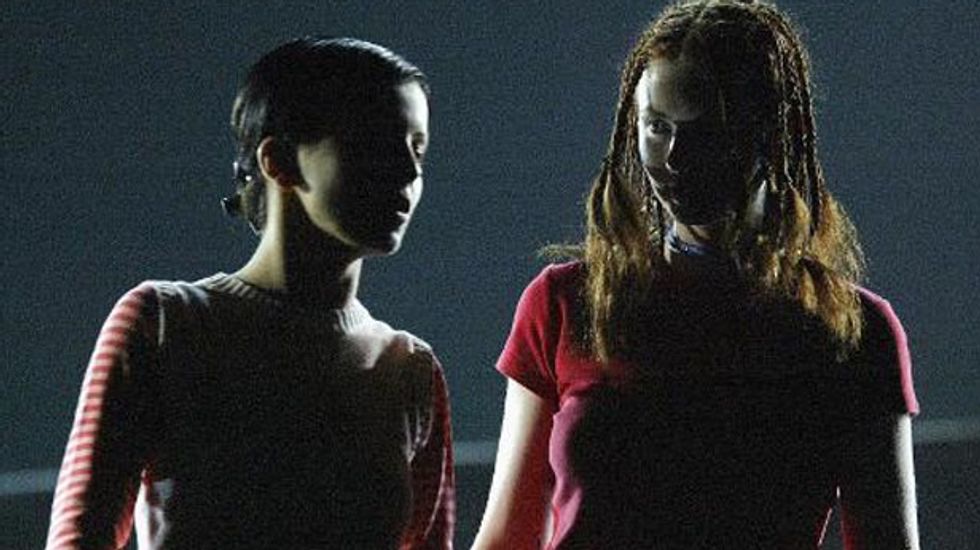 The Russian female pop duo Tatu, known for their racy and sometimes lesbian-themed videos, are to be involved in the Sochi Olympics opening ceremony, organisers said Friday.

Tatu will perform live in the pre-show before the actual ceremony kicks off in the Fisht stadium on the Black Sea later Friday, the producer of the opening ceremony Konstantin Ernst told reporters.

Recorded excepts of their work will then be played during the ceremony itself, added Ernst who is the director general of Russia's Channel One television.

"Tatu will play in the pre-show, it is true," he said, ending days of speculation about the group's involvement.

The group's two members Lena Katina and Yulia Volkova, who reached the height of their fame in the early years of the last decade, are not gay.

However the name of the group can loosely translate as "This girl loves that girl" and they made liberal use of sexualised lesbian schoolgirl imagery in their music videos.

The use of the group in the ceremony could be seen as a coded riposte by Russia to the controversy over the Russian law banning the spread of gay propaganda to minors which has shadowed the Games.

Ernst however did not confirm this suggestion and said the group was simply being used as it was one of very few Russian pop bands known abroad.

"We can't boast such popular pop groups like London," he said.

He said their hit song "Nas Ne Dogonyat" ("Not Gonna Get Us") would be played as it was effective for motivating athletes.

Refusing to give many details away, Ernst said the ceremony would be a "visiting card" for Russia and would show a "journey to the depths of our history".

He revealed however that the world famous Russian soprano Anna Netrebko would perform the Olympic Hymn in Russian during the ceremony.

The two-and-a-half hour ceremony would be packed with classical music, given Russia was famous for this abroad, and would also have a performance by top ballet stars, Ernst said.

He refused to be drawn over which Russian athlete would light the flame. "This is the biggest secret," he said.

Russia is expected to pull out all the stops for the ceremony to show it can match the astonishing shows at the Summer Olympics in Beijing in 2008 and London 2012.