Michael Keaton to return in 'Beetlejuice' sequel with Tim Burton 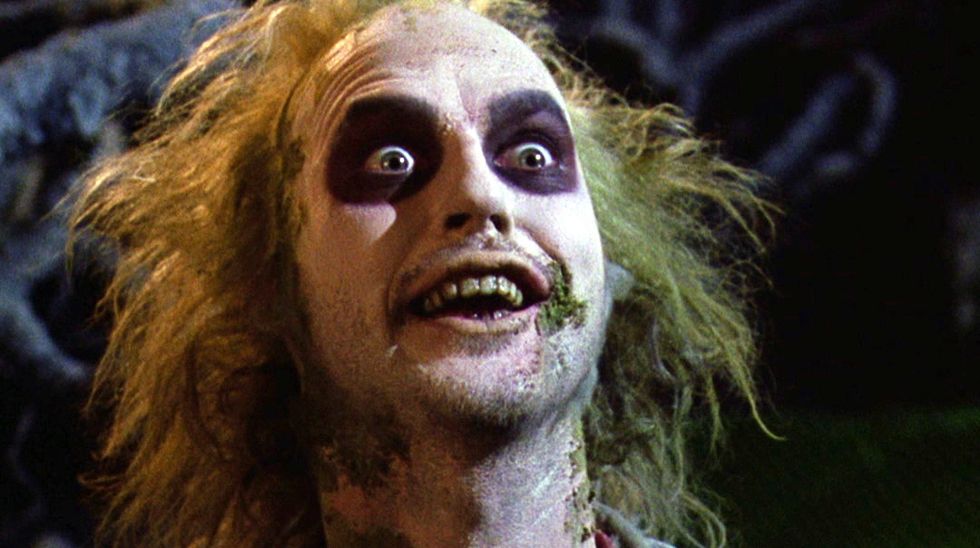 Michael Keaton has revealed he could return to one of his best-known roles in a sequel to Tim Burton's supernatural fantasy Beetlejuice. Keaton told MTV News that Burton was looking more and more likely to direct the new film, which has been in development for the last year.

"I've emailed Tim a couple of times, talked to the writer a couple of times, but all really, really preliminary stuff," Keaton said. "I always said that's the one thing I'd like to do again… But it kind of required Tim to be involved some way or another.

"Now it looks like he is involved," Keaton continued. "And without giving too much away we've talked to each other, and emailed each other, and if he's in, it's going to be hard not to be in."

The screenplay for the sequel is by Seth Grahame-Smith, who wrote Burton's Dark Shadows. The original Beetlejuice, released in 1988, centred on a young, recently deceased couple (Alec Baldwin and Geena Davis) who find themselves haunting their old home. They enlist the help of Beetlejuice, a mischievous freelance "bio-exorcist" ghost, to scare away the obnoxious new family that moves in.

Talk of a sequel is timely for Keaton, who is currently experiencing something of a career renaissance with key roles in the current Robocop remake and Alejandro González Iñárritu's comedy, Birdman.

Burton is currently completing post-production on Big Eyes, a biopic of artist Walter Keane starring Amy Adams and Christoph Waltz, and has an adaptation of children's fantasy Miss Peregrine's Home for Peculiar Children due for release in summer 2015.