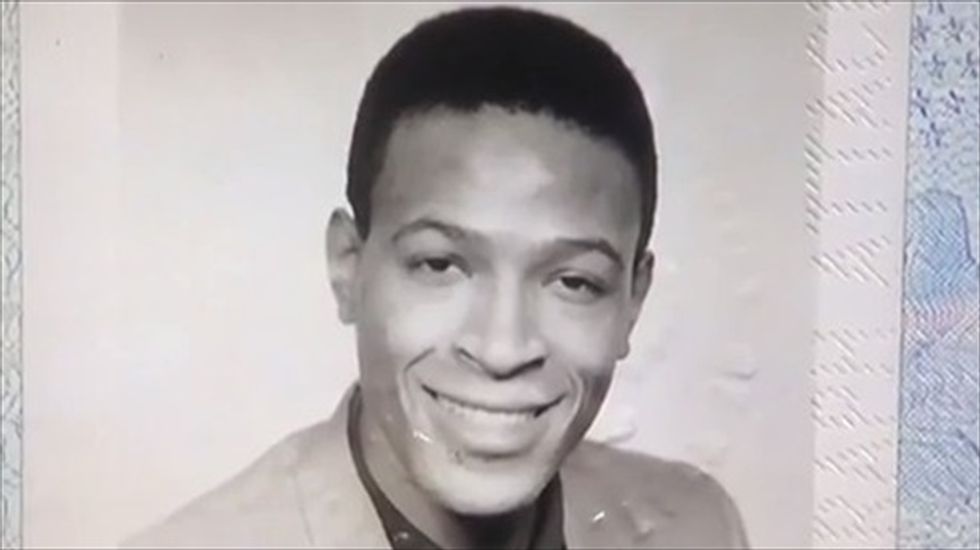 You never know what might fall out of some old albums that cost 50 cents each at a yard sale. Like Marvin Gaye's passport -- which could be worth $20,000 to collectors today.

Issued in October 1964, the expired US passport depicts a smiling Gaye -- then 25, born in Washington on April 2, 1939, six feet (1.8 meters) tall, with brown hair and brown eyes -- along with his authentic signature.

"How Sweet It Is (To Be Loved By You)," one of his many hits, had just been released and the Motown sound was dominating the pop charts.

Two decades would pass before Gaye was shot and killed by his pastor father in a heated argument.

The passport reappeared this week on US public television's "Antiques Roadshow," where a male guest from Detroit told how it fell out of some old LPs he'd picked up at yard sale.

"When I got home, I was going through them and out of an album fell this passport," said the guest, identified only as a former employee of the Motown Museum in Detroit. "And so, it literally fell into my hands."

Los Angeles-based appraiser Laura Woolley, an expert in pop culture memorabilia, startled the middle-aged man when she advised him to get it insured for $20,000.

"I'm not kidding you," Woolley said. "Nothing comes up for Marvin Gaye. It's not a really common thing to see Marvin Gaye memorabilia."

Gaye carved a unique place in US pop and soul music history, recording such gems as "Can I Get a Witness," "I Heard It Through the Grapevine," "What's Going On," "Let's Get It On," "Got to Give It Up" and "Sexual Healing".

His ex-wife Anna Gordy Gaye, who married Gaye in 1963, and whose brother Berry Gordy founded Motown Records, died Friday in Los Angeles, her family said. She was 92; she and Gaye divorced in 1977.

Watch video of the discovery, as posted online on Monday, below.