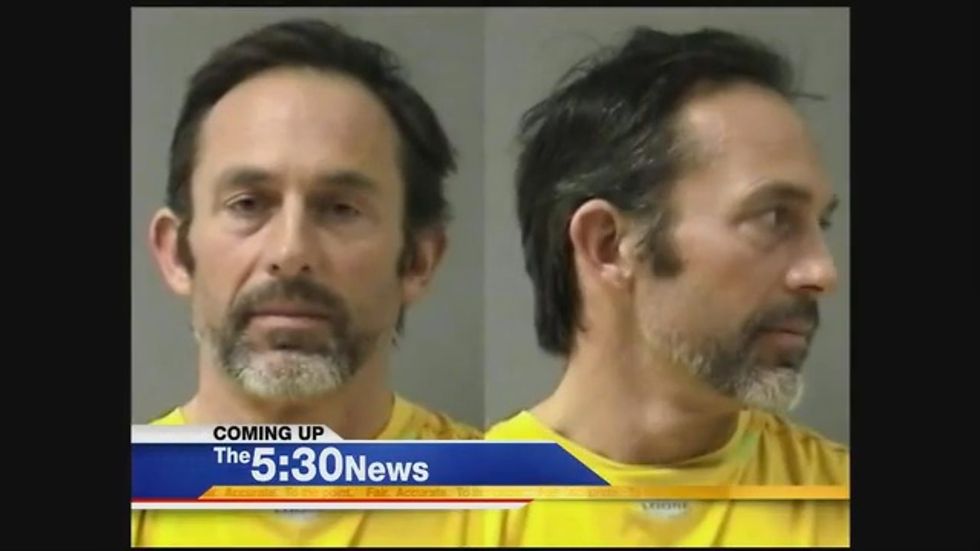 Police in Montana arrested a Republican state senator for allegedly assaulting his wife and then resisting arrest.

According to a complaint filed by the Red Lodge Police department, 45-year-old state Sen. Jason Priest (R) "used physical force to push wife away" on Saturday. Officers responding to the scene said that Priest fought with them as they tried to arrest him.

Court documents indicated that the officer identified himself and asked Priest to stop resisting several times.

A judge granted Red Lodge City Attorney Hope Freeman's request that information about Priest pushing his daughter down to the floor be scrubbed from the police report.

Priest pleaded not guilty on Monday over video conference. He was released from the Yellowstone County Detention Facility after posting a $1,500 bond. The judge also ordered him to stay away from his wife and firearms.

Montana Senate President Jeff Essmann (R) said on Monday that he planned to speak with Priest about the charges.

"I will ask Sen. Priest to step back from his legislative duties and discuss his continued participation in the business of the Montana Senate from the perspective of what is in the best interests of his family, himself, and his constituents," Essmann told The Associated Press.

Priest is currently serving as the chairman of the Montana Senate Public Health, Welfare and Safety Committee.