'My Little Pony' fan, 11, may be brain damaged after hanging himself over anti-gay bullying 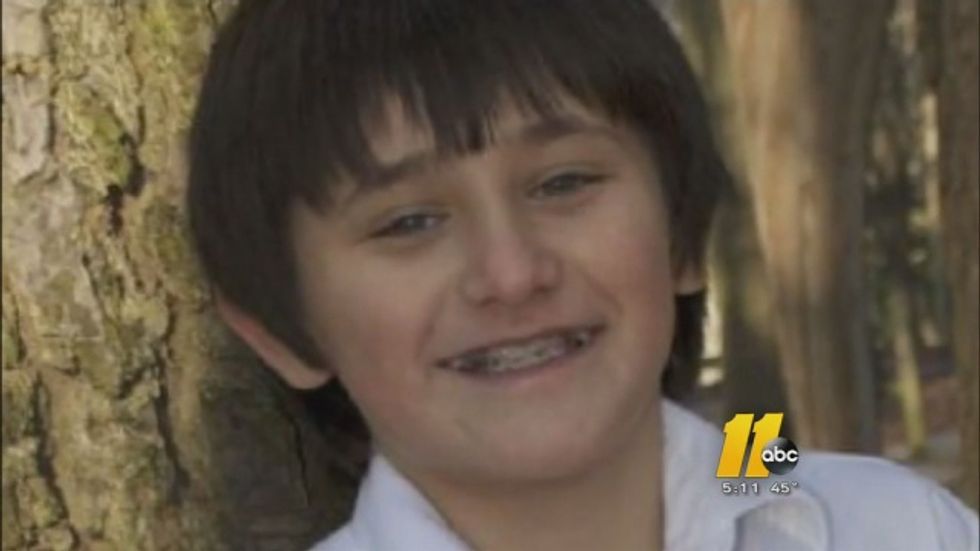 A North Carolina boy who was bullied for liking the television show My Little Pony is in critical condition and expected to have brain damage after trying to kill himself.

Less than two weeks ago, 11-year-old Michael Morones finally decided that he couldn't take the bullying any longer.

"He hung himself off the side of the bunk bed, off the railing," his mother explained.

Unfortunately, the oxygen supply to Michael's brain had already been cut off for too long by the time his parents found him. He's now fighting to recover with a tube down his throat in Raleigh's WakeMed hospital. Doctors have said that he could suffer life-long brain damage.

"We won't know for months how much is going to heal," said Tiffany. "It could even be years before we find out what potential for healing he has."

In recent years, the kids' show My Little Pony has attracted a growing number of male fans who refer to themselves as "bronies." And Michael's parents say that their son would not want them to be angry at his bullies because My Little Pony teaches tolerance with the motto "Friendship is Magic."

"It teaches the most basic moral values to a lot of complex thoughts," Michael's step-father, Shannon Suttle, pointed out.

"I've heard a lot of people say you need to go after bullies and hold them responsible," Tiffany Morones-Suttle said. "But you know, I don't think that's what Mike would want. I would rather teach people how to do right than turn around than punish, because punishment doesn't always work."

But even as Michael struggles to recover, his parents said that kids have continued bullying him with messages on the Internet.

"Eleven to 15-year-old boys are very much at risk for thinking about suicide when they're perceived as being gay," Mullin noted. "The missing piece here is what the school is doing about this."

The 11-year-old was scheduled to have a tracheotomy on Tuesday.