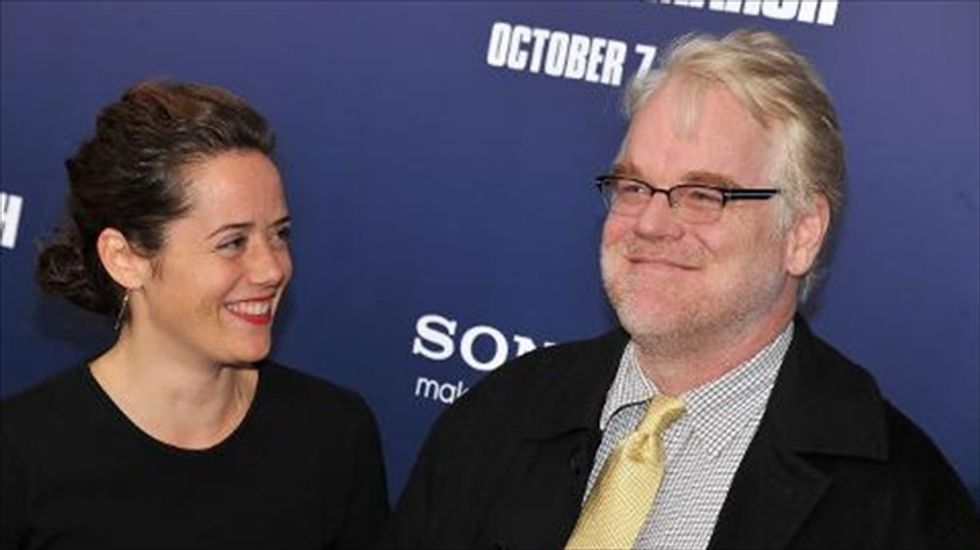 Actor Philip Seymour Hoffman, who died this month from an apparent heroin overdose, left all his money to his long-time girlfriend and their young son, U.S. media said Wednesday.

Under the terms of the will, drawn up a decade ago before the couple's two daughters were born, Hoffman left his estate to Mimi O'Donnell -- from whom he had recently separated -- and set up a trust fund for Cooper.

He stipulated that his son be raised in New York, Chicago or San Francisco, or visit at least twice a year to be exposed to the "culture, arts and architecture" on offer.

The Oscar-winning actor was found dead in his rented apartment on Feb. 2.

O'Donnell had raised the alarm after Hoffman failed to turn up as planned to see the children. The couple had recently split up, reportedly because of his drug use.

The 46-year-old Hoffman was hailed by many as the finest character actor of his generation.

He won an Oscar in 2006 for his portrayal of author Truman Capote in "Capote" and earned three further Academy Award nominations as best supporting actor in 2008, 2009 and 2013.