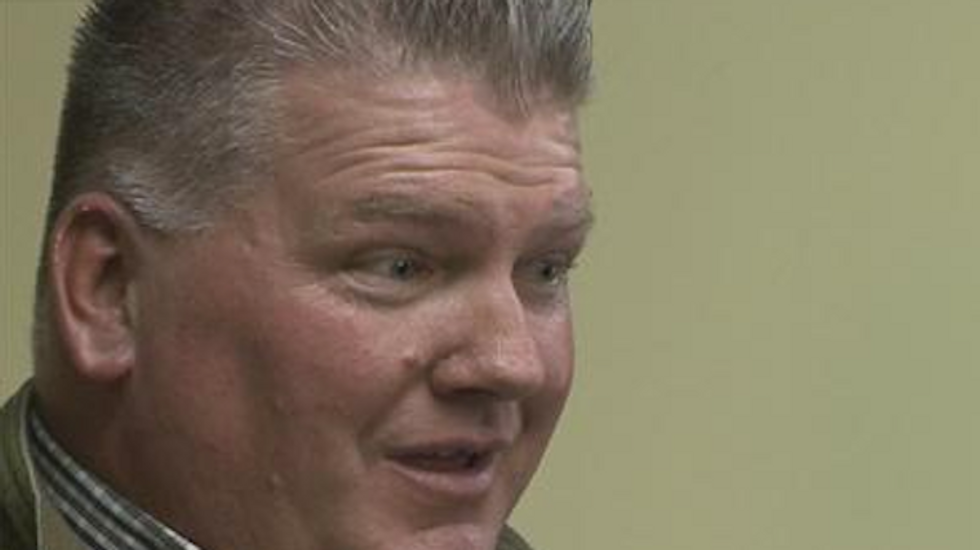 A Georgia school bus driver has sued the school district that fired him for his critical social media comments after a hungry child was refused free lunch last year.

Johnny Cook said he wrote the Facebook post in frustration last May, reported WXIA-TV, when a sixth-grader told him after school that he hadn’t eaten that day because his school lunch account was short.

“This child is already on reduced lunch and we can't let him eat,” Cook wrote in his post. “Are you kidding me? I'm [certain] there was leftover food thrown away today. But kids were turned away because they didn't have .40 on [their] account.”

Cook said that, as a taxpayer, he’d rather feed a child than throw away food or “give food stamps to a crack head.”

He listed his personal phone number and urged the school to call him the next time a child was short 40 cents for lunch.

“We will scrape up the money,” he said.

Cook said he was given an ultimatum the following day by the school district, which he could apologize, update his critical comments online, and accept a two-week suspension or be fired.

The driver refused to apologize and was terminated from his job for violating the school district’s social media policy.

Haralson County school officials initially denied the student was denied lunch, but the school board has since approved a program to serve free breakfast and lunch to all students.

The ACLU has filed a wrongful termination lawsuit against the school district on Cook’s behalf, arguing that the driver’s free speech rights were violated.