Sen. Pat Roberts to Indian-American nominee: You'd be 'at home' in KS because we have Indians too! 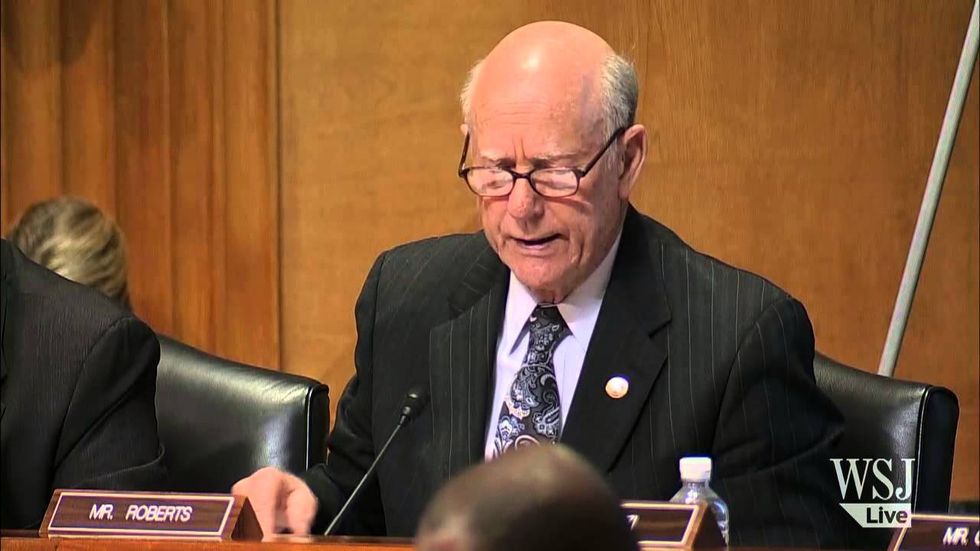 Sen. Pat Roberts (R-KS) told Indian-American surgeon general nominee Vivek Murthy earlier this week that he would feel "right at home" in Kansas because the senator had seen some other Indian doctors there.

"You ever been to Dodge City, Kansas?" the senator asks.

"I have not, sir, but I would love to come," Murthy replies.

"Well, good, I'm going to invite you because we have a wonderful doctor from India," Roberts explains. "She in her mid-30s, and she's highly respected by the community. And another doctor from India that did my carpal tunnel when I did a stupid thing."

"And so, I think you'd be right at home," the Kansas Republican adds. "And we would welcome you."

Because of filibuster reform changes put into places late last year, Murthy is expected to be confirmed later this year by a majority of the Senate.

Watch this video from the Senate Health, Education, Labor and Pensions Committee, uploaded on Feb. 4, 2014.