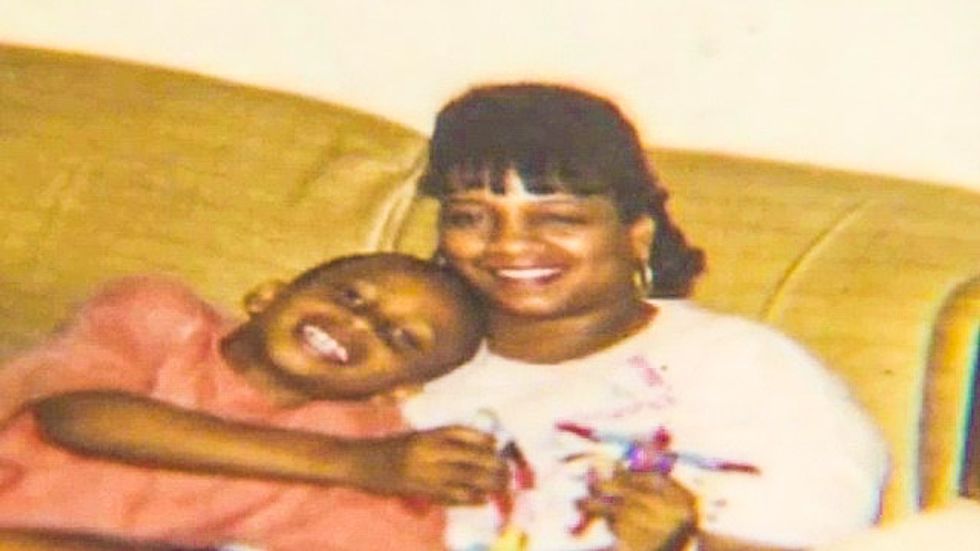 The family of a Texas woman said this week that she did not have a gun as officers had first claimed when she was shot and killed on Sunday.

In a statement over the weekend, the Bastrop County Sheriff's Office said that they had been called to a home regarding an altercation between two men, and a gun was involved, KTBC reported.

The statement claimed that Deputy Daniel Willis was forced to shoot 48-year-old Yvette Smith because she came to the door with a firearm and disobeyed officers' commands.

A second statement, however, retracted the claim that Smith had a weapon. Authorities said that they were not able to confirm if she was armed.

Willie Thomas, who owned the home, insisted to the American-Statesman this week that he witnessed the incident, and that Willis had no reason to shoot Smith because she did not have a gun.

“All I can tell you is that they overreacted,” Willis explained. “She didn’t have the chance to get out the door.”

Anthony Bell, Smith's 25-year-old son, said that he was told that there was not even a gun at the home at the time. According to Bell, Smith's boyfriend had been arguing with his son about a gun that was at another location.

Bell argued that officers never would have reacted so quickly in an upscale neighborhood.

“If they had went to Hunters Crossing or Tahitian Village or a nicer subdivision, they wouldn’t have been so hostile,” he pointed out.

Deputy Willis was placed on administrative leave pending the outcome of an investigation. But days after the shooting, the family doesn't understand why the sheriff's office has kept quiet after retracting its initial statement.

"Unfortunately due to the very preliminary and active ongoing investigation we are unable to release the requested information at this time," Bastrop County Sheriff Terry Pickering said in a statement on Tuesday.