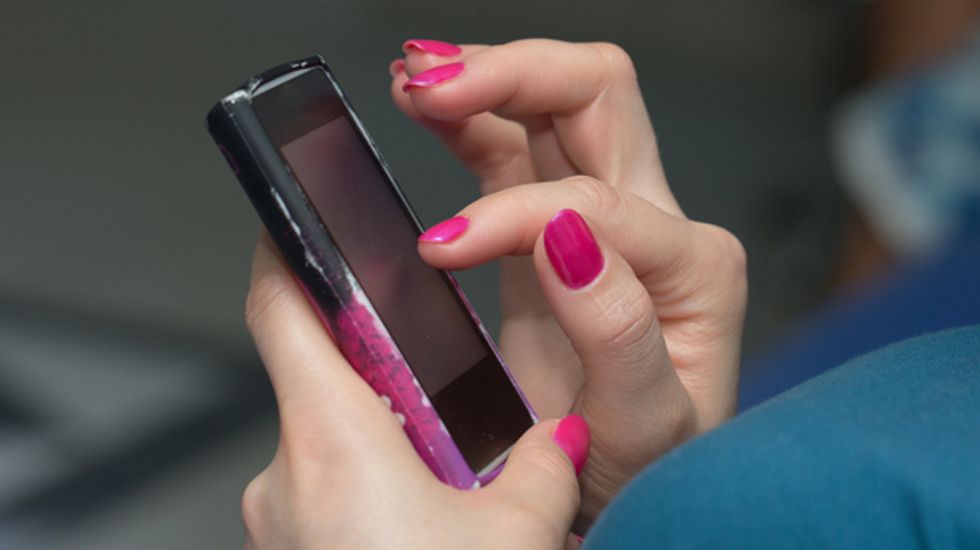 HARRISBURG, Pennsylvania (Reuters) - A woman dubbed the so-called Craigslist killer suspect, who is accused of luring a man to his death through the classified ad website, claims two other men responded to her online post but failed to show up to their planned meetings, according to a jailhouse interview published on Sunday.

The accused killer, Miranda Barbour, 19, who in an earlier interview said she had killed at least 22 people, named Big Lake, Alaska; Mexico Beach, Florida; and Raleigh, North Carolina as places where authorities might find evidence, according to the article published by the Sunbury, Pennsylvania Daily Item.

"They are looking for full bodies," Barbour told reporter Francis Scarcella in the jailhouse interview. "They won't find any. But they will find body parts."

Barbour and her husband, 22-year-old Elytte Barbour, have pleaded not guilty to the stabbing and strangling in November of Troy LaFerrara, 42, whose body was found dumped in an alley in Sunbury.

If convicted, they face the possibility of the death penalty.

Prosecutors say the couple used Craigslist to lure him to a meeting, offering sex, in a shopping mall parking lot. In an interview with the Daily Item in February, Barbour said she was a member of a satanic cult.

Authorities have expressed skepticism about her claims of being a serial killer, noting her petite size and a lack of corroborating evidence.

In the interview published on Sunday, Barbour said she was supposed to meet up with two other men who responded to her Craigslist ad, but they did not arrive for their dates and escaped being murdered.

"I tried it a few times but it never worked out," Barbour was quoted as saying in the interview at the state's maximum-security women's prison in Muncy earlier this week.

"I knew we were going to do this since the day we met, and we tried, but the others just didn't show up," she said.

Barbour said she dumped body parts of one victim in Big Lake in southern Alaska, about 13 miles from Wasilla where she once lived.

Pieces of another body were left in Mexico Beach, Florida, while another body, apparently intact, was dumped along Interstate 95 near Raleigh, North Carolina, she said.

According to the Daily Item, police in all three locations said they were investigating but knew of no unsolved murders from the times Barbour described.

The three police departments could not be reached for comment on Sunday.

The Northumberland County, Pennsylvania district attorney's office and the public defender representing Barbour could not immediately be reached for comment.

[woman writes an SMS on Shutterstock]