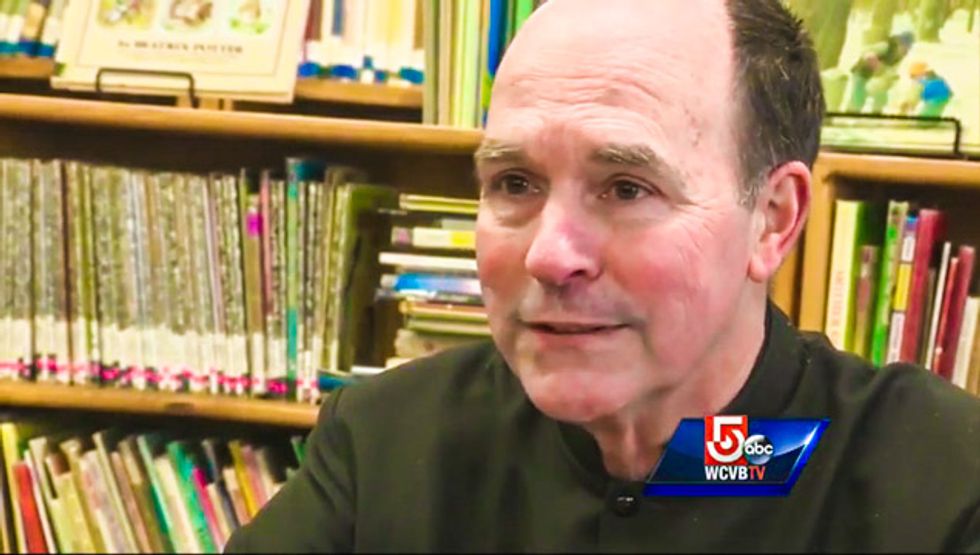 A Catholic school in Massachusetts is refusing to march in Boston's St. Patrick's Day parade for the first time in nearly 25 years because a group of LGBT military veterans were granted permission to participate this year.

Last week, parade organizers said that the LGBT group MassEquality would be able to march in the St. Patrick’s Day after the request was denied four other years.

Brother Thomas Dalton, principal of The Immaculate Heart of Mary School in Harvard, reacted on Monday by saying that band members and students from his school would not attend for the first time in decades.

"The familiar scene of Saint Patrick joyfully giving his blessing to the crowds has, sad to say, come to an end," Dalton told WCVB. "In the footsteps of Saint Patrick, IHM does not condone and will not appear to condone the homosexual lifestyle."

"Homosexual acts are gravely immoral and are not to be promoted in any way," he added.

"We must stand firm with the Church which states in the Catechism of the Catholic Church, promulgated by Pope John Paul II, that 'homosexual acts are acts of grave depravity' and 'are intrinsically disordered... Under no circumstances can they be approved.'"

Watch the video below from WCVB, broadcast March 3, 2014.