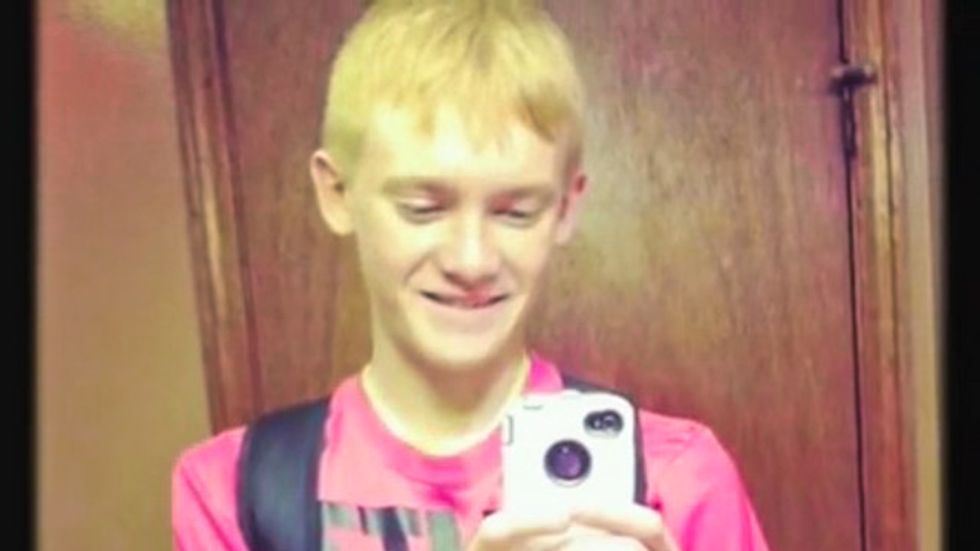 State Police in Illinois are looking into the death of a teenage boy who was shot and killed by a 15-year-old friend at the home of a state trooper over the weekend.

"Illinois State Police officials are confirming that an accidental shooting occurred in District 1 at the residence of an ISP trooper at approximately 11:40 a.m. todaym," Illinois State Police Lt. Victor Markowski confirmed on Saturday, according to Shaw Media Service. "Based on preliminary investigative details, the accidental shooting incident involved two male teenagers. One of the male teenagers unrelated to the trooper’s family suffered a fatal gunshot wound."

Authorities declined to offer any additional details, but Whiteside County Coroner Joe McDonald later confirmed the identity of the victim.

In a statement on Sunday, Rock Falls High School Superintendent Ron McCord explained that grief counselors were working with students at Anderson's school.

"Rock Falls Township High School is saddened by the accidental death of one of our students on Saturday, March 1," McCord said. “A freshman student was accidentally shot and killed while at the home of a close friend."

So far, investigators have not said if the gun involved in the shooting belong to the state trooper. But Markowski vowed to treat "this matter as we would any investigation."

Watch the video below from WQAD, broadcast March 3, 2013.