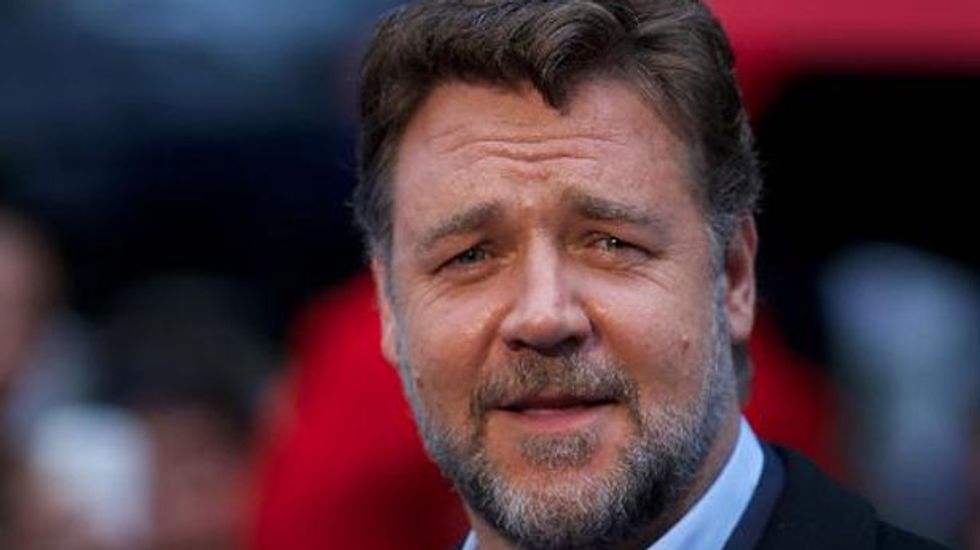 Egypt's top Islamic body said on Thursday the big budget Hollywood biblical epic "Noah" starring Russell Crowe was irreligious and should not be screened in the country.

Al-Azhar institute, one of the region's main Sunni Muslim authorities, said the movie, slated to open in Egypt on March 26, violated Islam by portraying a prophet.

The film has already angered some Christian institutions in the United States, with Crowe's reportedly unconventional portrayal of Noah.

Al-Azhar can play an advisory role on censoring movies and books in Egypt, but does not have the final say.

Portraying a prophet "contradicts the stature of prophets and messengers... and antagonises the faithful," the institution said in a statement.

Egypt's censorship board must approve any movie before it is shown, but it was not immediately clear whether it has approved "Noah" yet.

The Paramount Pictures website said the film would be released on March 26 in Egypt, and a day later in other Middle Eastern countries.

Egypt has censored other movies in the past, including the blockbuster "The Da Vinci Code" after protests from the Orthodox Coptic Church.

But it did allow the screening of Mel Gibson's "The Passion of Christ", which depicts Jesus being crucified.

Muslims believe Jesus was a prophet and was not crucified.