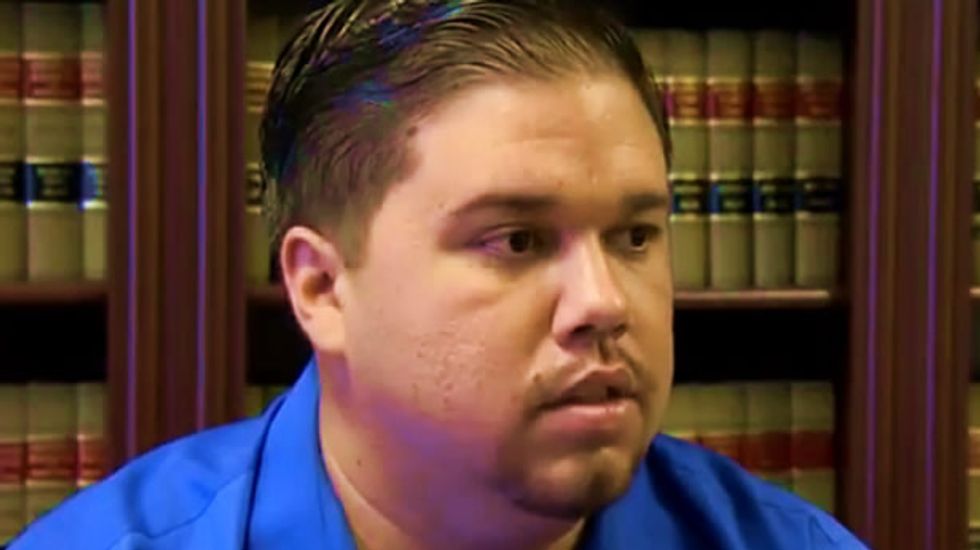 A Florida man is suing the city of Orlando and an Orlando police officer in federal court for violating his First Amendment rights, as well false arrest and false imprisonment.

Alberto Troche said he was in downtown Orlando on the morning of December 7, 2013, when he "noticed someone yelling," so he "went around and started recording." A man was on the ground, calling for help, surrounded by police officers. According to the lawsuit, he "was concerned that [Orlando Police Department] officers were using excessive force to make the arrest."

The arresting officer ordered Troche and several others to stop taping the arrest or he would be forced to confiscate their devices. When one woman failed to comply, the arresting officer instructed Officer Peter Delio "to take the cell phone and arrest the bystander if she did not comply."

Officer Delio then took "the cell phone by force without requesting consent from the bystander to seize the cell phone." He threatened her with arrest "if she did not allow the [Orlando Police Department] to take her phone and download content from it."

When other members in the crowd complained, the arresting officer "sarcastically taunted the crowd by saying: 'Listen to me, anybody else want to keep videotaping and I'll take your phone for evidence as well! Please! Continue videotaping! I encourage it!"

Troche, believing he had a First Amendment right to tape the activity, continued to do so, at which point Delio walked up to him, said "Good, I'll be taking that." Troche refused to relinquish his phone, so Delio grabbed his arm, took the phone by force, and placed Troche in the back of the car.

Delio's arrest report alleged that the officer informed Troche that "his phone contained evidence of a crime" and that "the video would need to be taken for evidence. Troche said he was not going to provide the phone to me and thrust his left hand forward into my chest."

The video shows no such conservation, and appears to show that the altercation with Troche was initiated by Delio.

After his arrest, Troche spent 15 hours in police custody on charges of "resisting arrest without violence." His time in jail "was very traumatizing," Troche said. "I would never wish on my worst enemy to go through what I went through that day."

Troche was "shocked" that he had been arrested, because he "knew he had not violated the law, but he worried that a conviction would prevent him from pursuing a career as a law enforcement officer."

He is suing the city and Officer Delio for damages related to "emotional distress," as well as to recover the attorney fees and costs he has incurred since his arrest.

Watch a report on the arrest and lawsuit from The Orlando Sentinel below.