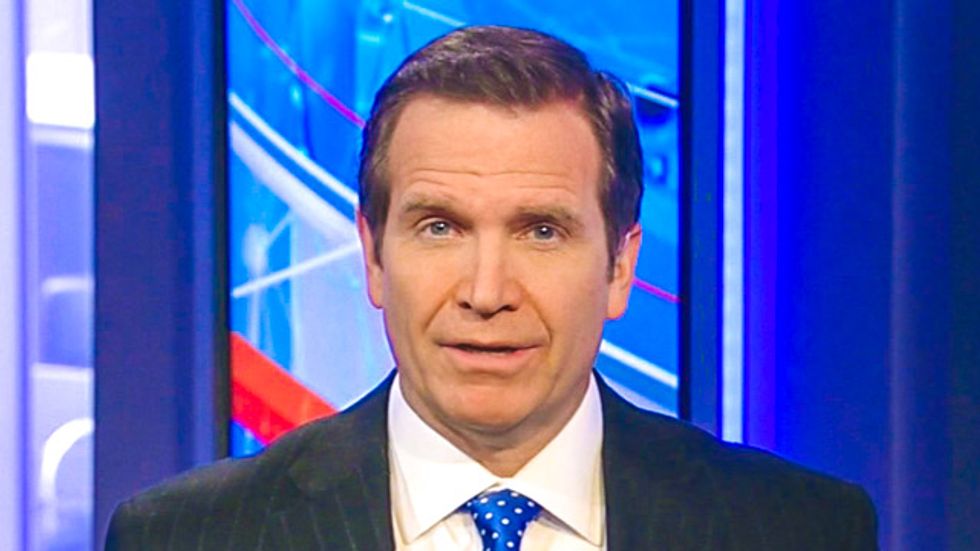 Fox News host Jon Scott on Wednesday advised former IRS official Lois Lerner that she should give up her constitutional rights and testify before Congress if she wanted death against her life to stop.

During a House Oversight Hearing on Wednesday, Lerner invoked her right under the Fifth Amendment of the United States Constitution, and refused to answer Chairman Darrell Issa's (R-CA) questions about the IRS targeting Tea Party and other conservative groups that applied for tax-exempt status.

Lerner's attorney had previously asked the committee not to call her to testify, citing numerous death threats.

"She felt she was getting death threats, that she felt concerned about her safety," US News and World Report's David Catanese told Scott on Wednesday.

"I can see why if you're getting death threats, why you wouldn't want to open yourself up to more scrutiny," Scott admitted. "But at the same time, it would seem that answering some of the questions might cause some of these people who are so angry to ease up."

"If she's got legitimate answers for why the IRS did what it did," he added.

Watch the video below from Fox News, broadcast March 5, 2013.