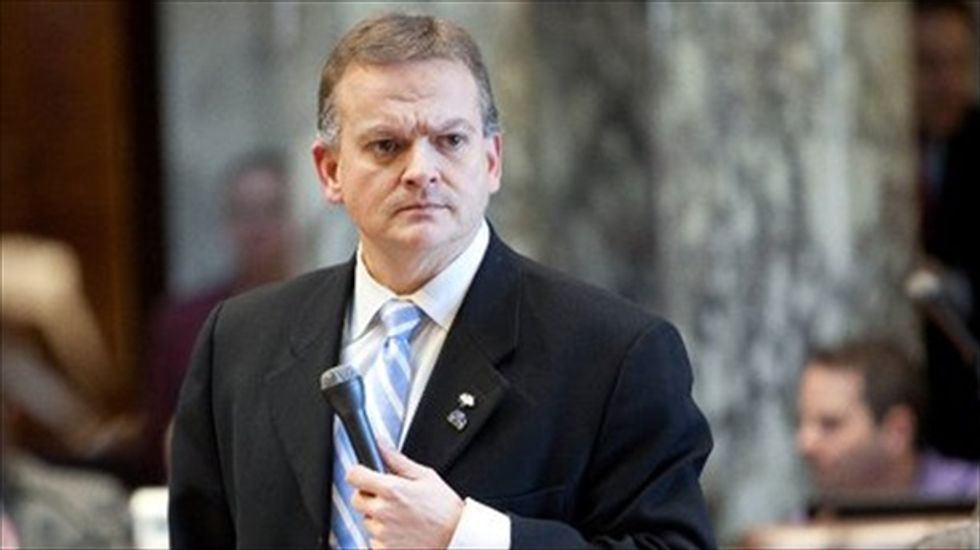 MILWAUKEE (Reuters) - A state lawmaker in Wisconsin ousted weeks ago as a Republican leader of the Assembly over accusations of sexual harassment was charged Friday with sexually assaulting a female aide to a senator in 2011, according to a criminal complaint.

Kramer is charged with two counts of second degree sexual assault, which calls for up to 40 years in prison and a $100,000 fine on each count.

The woman was not identified in the complaint. She was described as an aide to a senator who decided to come forward after recently hearing about the similar allegations recently made against Kramer, according to the complaint.

Kramer's lawyer and representatives from his political staff could not be reached immediately for comment.

Republicans removed Kramer from the Assembly leader post on March 4, a week after he was accused by two women of sexual harassment while he was in Washington D.C. for a fundraiser.

Kramer, 49, entered a treatment facility after his trip to Washington, according to his staff.

Kramer notified state election officials on Monday he would not seek re-election in November.