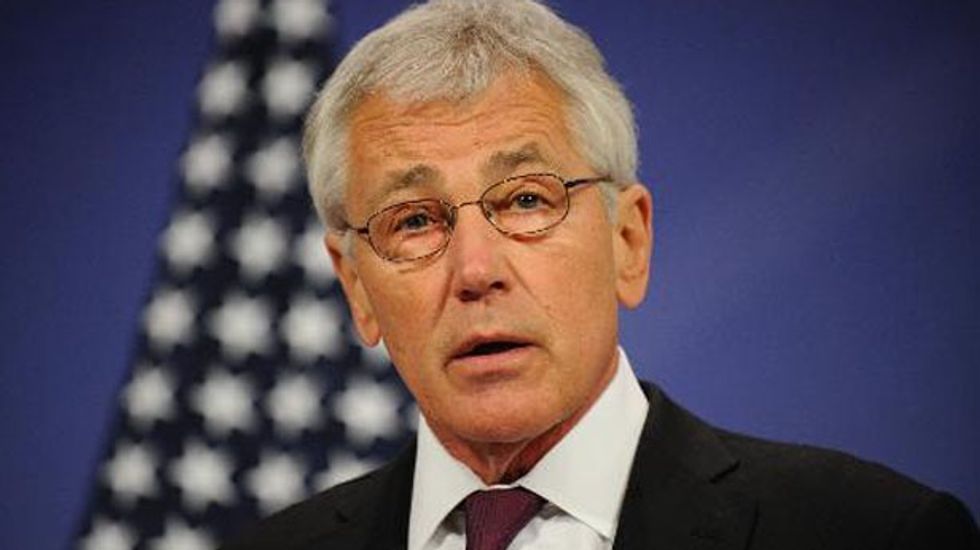 The United States plans to expand military cooperation with Poland and Baltic states to show "support" for its allies after Russia's intervention in Ukraine, Pentagon chief Chuck Hagel said Wednesday.

"This morning the Defense Department is pursuing measures to support our allies," including expanded aviation training in Poland and increasing the US role in NATO's air policing mission over Baltic countries, Hagel told lawmakers.

"This is a time for wise, steady, and firm leadership," Hagel told the Senate Armed Services Committee.

"It is a time for all of us to stand with the Ukrainian people in support of their territorial integrity and sovereignty, and their right to have a government that fulfills the aspirations of its people."

The United States has a small team of about 10 airmen stationed in Poland to support military training efforts while NATO has been conducting air patrols over the skies of Estonia, Latvia and Lithuania for ten years, as those countries do not have viable air forces.