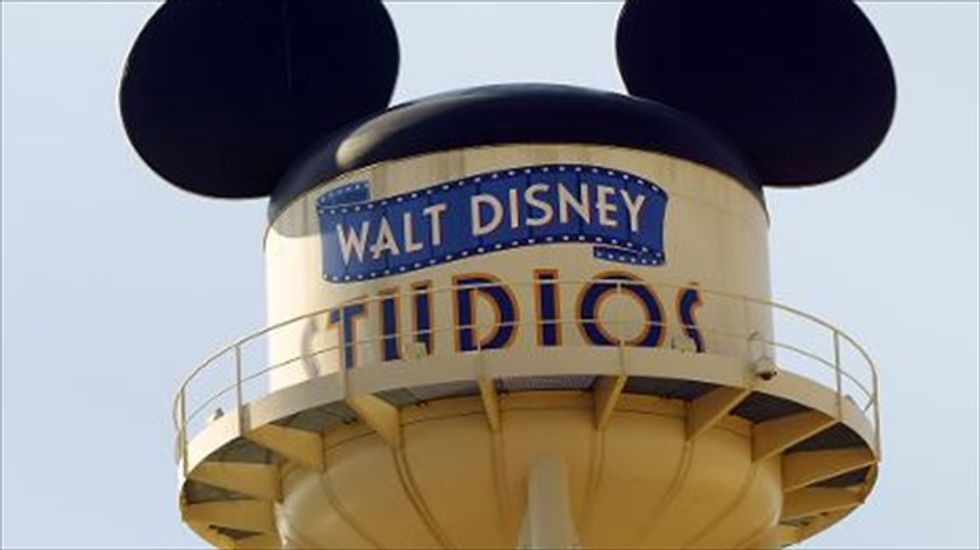 Media and entertainment giant Disney is in talks to buy Maker Studios, one of the largest content providers for online video sharing website YouTube, a report said Tuesday.

Specialist website Re/code cited "people familiar with the negotiations" and said the transaction would value Maker Studios at $500 million or more.

"If it goes through, it would be by far the biggest bet by a traditional media company in a company built on top of YouTube," the report said.

Maker Studios says its videos are viewed a total of 5.5 billion times per month, most of them on YouTube.

Last week Disney said it had made a deal with satellite operator Dish Network to allow its channels to be watched over the Internet -- streamed to smartphones, tablets, computers, or a traditional TV.