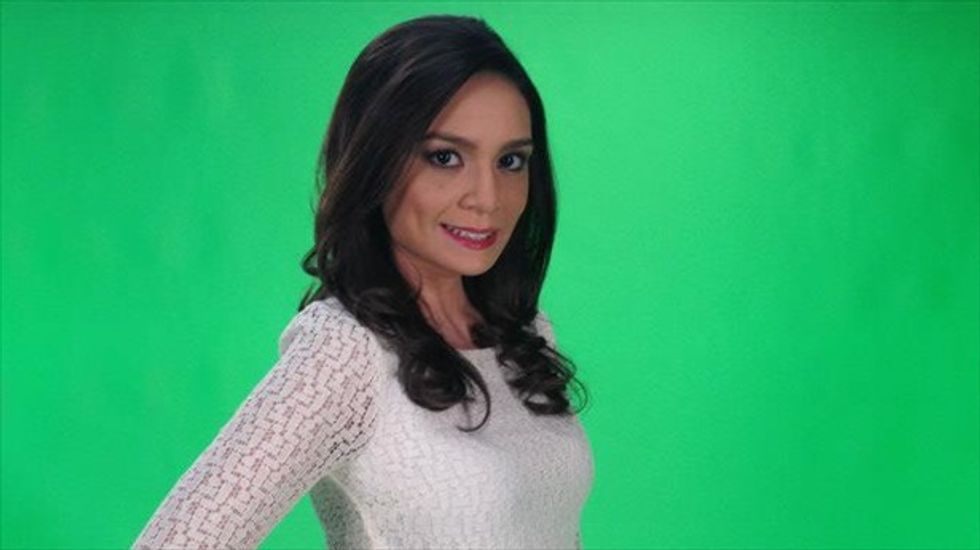 "I cannot be part of a network funded by the Russian government which whitewashes the actions of Putin," Wahl said, explaining that her grandparents emigrated from Hungary to the U.S. to escape oppression at the hands of the Soviet Union. "I'm proud to be an American, and believe in disseminating the truth. And that is why, after this newscast, I'm resigning."

The network did not follow up on Wahl's announcement immediately, instead airing a pre-recorded episode of "CrossTalk."

UPDATE, 6:58 p.m. EST: Wahl explained to The Daily Beast Wednesday evening that the network has consistently sold a narrative undermining American interests in order to appeal to a "hipster generation" of viewers who think "it’s cool to question authority."

"It actually makes me feel sick that I worked there," Wahl was quoted as saying. "It's not a sound news organization, not when your agenda is making America look bad."

Wahl also said that the network will shut down stories that stray from the network's message, including one interview she conducted with a native of Mali who welcomed the deployment of French troops into the country in order to prevent an al-Qaeda offensive. She was later allegedly told the interview was "weak."

"People don't want to speak up so they won’t be that person who speaks out, who's ruffling feathers, that's something that I thought of -- 'just shut your mouth,'" Wahl told the Beast. "That's a lot of how it goes. The status quo remains that way because nobody wants to speak up for fear of the inconvenience or what it will cause you in your future."